Kawasaki has released its 30th anniversary edition of the Ninja ZX 6R. The new model features the same three step traction control, dual engine mode selection and a 636 cc displacement like its predecessor. But the exclusive design improvements give it a standout look. 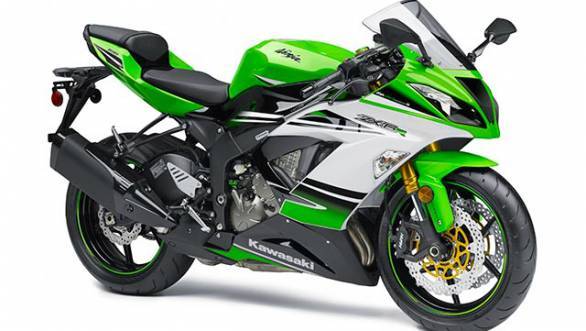 The 2015 Ninja ZX 6R comes with an all new graphics scheme. This includes a new lime and white paint finish, green decals and 30th anniversary badges on each side of the fairing. The Ninja ZX 6R now also comes with an ABS option. As far as Indian markets are concerned, the higher displacement ZX 10R and the ZX 14R were launched in September 2013, but there is no plan to introduce the middleweight ZX 6R superbike soon.