Kawasaki India to open 10 new dealerships in the country 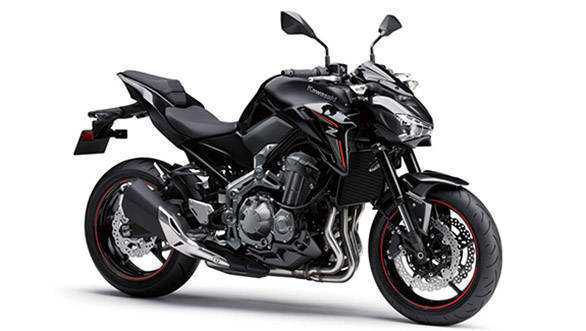 New developments at Kawasaki India have been rapid ever since the Japanese bike maker and Indian manufacturer Bajaj Auto ended ties in April 2017. Bajaj, meanwhile, has now found another international partner in UK-based Triumph Motorcycles recently and the two have announced joint development of mid-capacity motorcycles. Bajaj and Kawasaki had been in a sales and service partnership in India since 2009, and Bajaj Pro-biking outlets used to sell Kawasaki motorcycles until the tie-up ended in April. Kawasaki India assembles the Ninja 300, Ninja 650 and the Z250 at its production facility in Chakan, Maharashtra, where the Ninja 1000 is also assembled after import in SKD form. 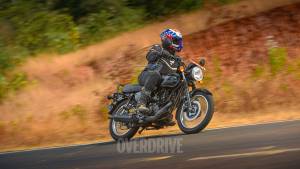 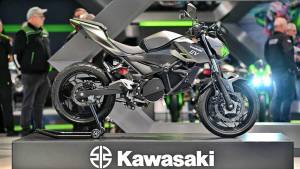