K Rajini has been in the news for several reasons this year. To begin with there was the fact that the defending Malaysian Superbike Champion in the 1000cc category needed to crowdfund his way to a race seat for 2016, in order to be able to defend his title. Of course, this was in addition to various pieces of information like the Red Bull Road to Rookies Cup making it to India, with Rajini as one of the lead instructors. 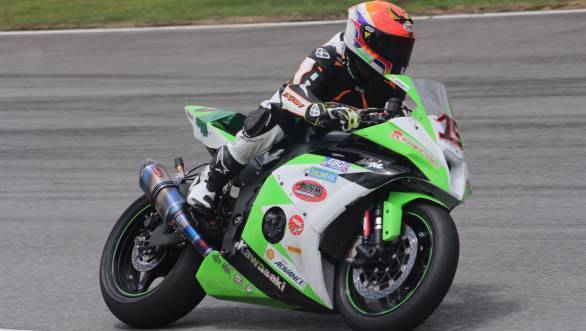 There's more news now. And this time it's very, very good. The Indian rider has been just signed a contract with the Kawasaki China Racing Team. He has been signed by the team to compete in the 2016 China Superbike Championship, and will participate in the stock category astride a 2016 Kawasaki Ninja ZX-10R. 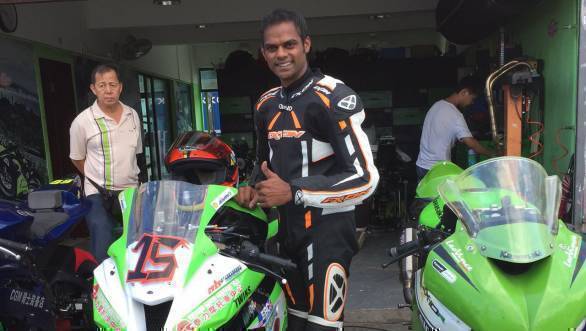 Rajini is currently in China testing the motorcycle at the Zhuhai International Circuit.