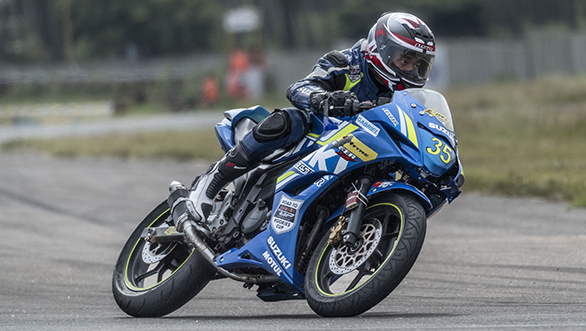 Jerome Vanlalrengpuia won Race 1 of the final round and also recorded the fastest qualifying timing, earning him the Red Bull Road to Rookies Cup 2018

Jerome took Race 1 on Saturday, while PC Andy won Race 2 on Sunday and tied the former for points. But Jerome was awarded the win based on his fastest qualifying times in the two rounds. It was Zothanmawia from Mizoram who had won both races of Round 1 earlier. However, he was unable to participate in the final round after facing an injury during an accident in practice. 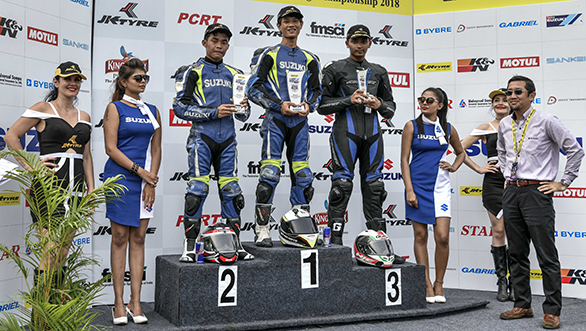 PC Andy Lalhmangaihsanga won Race 2 and had tied Jerome (2nd on podium) for total points at the end of the round. However, Jerome won the championship owing to better qualifying times.

This was the third edition of the Red Bull Road to Rookies Cup in the country. Racing enthusiasts aged from 12 to 16 years are selected through such competitions in various countries to participate in the international Red Bull MotoGP Rookies Cup 2018. 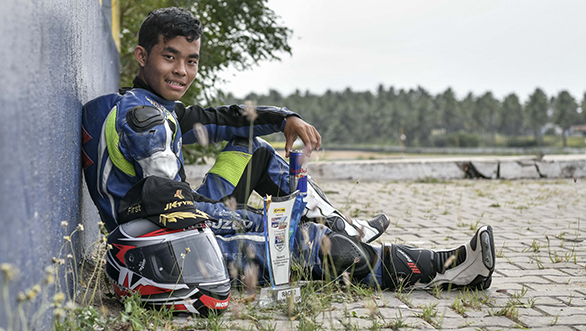 The Rookies Cup had received 300 entries of which 22 were riders shortlisted for the concurrently-run Suzuki Gixxer Cup, and 8 were selected for the Red Bull Road to Rookies Cup. The competition focuses on bringing young riders to an international arena, from where various racers including past Moto2 and Moto3 World Champions have also emerged. 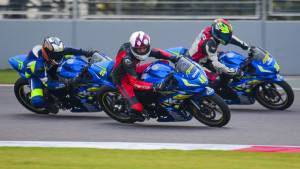