After Fernando Alonso, Jenson Button has confirmed his participation in the 2018 World Endurance Championship Super Season that includes two 24 Hours of Le Mans races. The British driver, who won the Formula 1 world championship in 2009, will compete in all rounds of the championship with the exception of the 6 Hours of Spa. He will drive for the SMP Racing outfit in the LMP1 class, partnering Mikhail Aleshin and former F1 driver Vitaly Petrov. 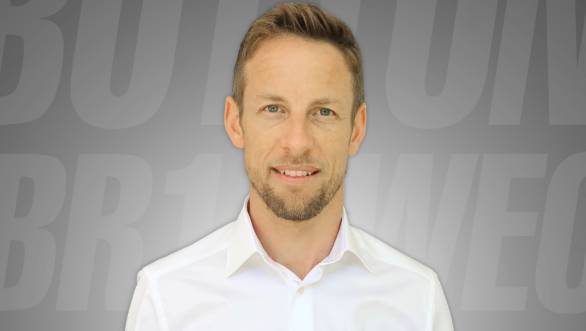 Jenson Button will compete in the 2018 WEC Super Season

It has been confirmed that Button will first race the BR Engineering BR1-AER at the 24 Hours of Le Mans in June, and while he will compete in the rest of the races in the 2018 WEC, he will continue to compete in the Super GT Series in Japan. The second round of the Super GT clashes with the 6 Hours of Spa-Francorchamps, explaining Button's absence at the event.

This will be the first full season of endurance racing for Button, whose only experience in the format has been when he competed in the Spa 24 Hours in 1999. Button and Alonso battling it out in the 24 Hours of Le Mans will make for interesting watching, since the Audi-Porsche-Toyota battles of recent times are no longer on offer.

Pierre Fillon, President of the Automobile Club de l'Ouest (ACO) that organises the 24 Hours of Le Mans stated, "As has been demonstrated over many decades, the 24 Hours of Le Mans remains one of the great motorsport challenges that World Champions wish to conquer. We are delighted to welcome Jenson Button to the WEC and to Le Mans in particular and are sure that his presence will be extremely popular with fans across the world."

Gérard Neveu, CEO of the WEC said, "This is very good news for all motorsport fans, especially those in the UK who will see Jenson at the 6 Hours of Silverstone in August. To welcome a champion of his standing and reputation is great for the whole WEC paddock."