Fiat Chrysler Automobiles (FCA) has issued a voluntary recall of its Compass SUV in India. The car manufacturer states that the SUV has been recalled due to faulty airbags that has loose fasteners. FCA plans to recall an estimated 1,200 Jeep Compass SUVs that were manufactured between the months of September and November 2017. 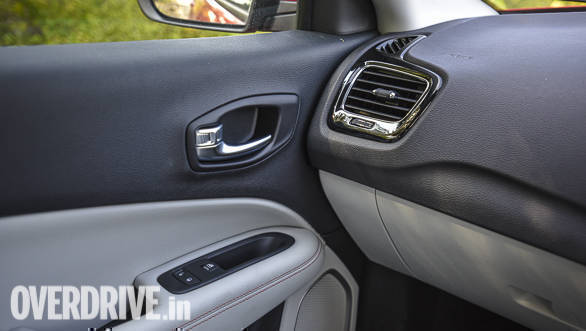 In an official release, the company mentioned, "A supplier has advised FCA that, during its airbag module assembly process, loose fasteners may have inadvertently found their way undetected into a small number of modules". It should be noted that the FCA recall of the Compass in India is a part of the global recall of cars sold in the US, Mexico and Canada.

The company explains that in case the affected vehicle goes through an impact and the passenger airbags deploy, the loose fasteners in the airbag will prove to be hazardous. FCA has not received any complaints related to injuries, accidents or warranty claims over this issue. However, FCA has advised the Jeep Compass owners, whose vehicles were manufactured in the above period, to refrain from using the front passenger seat until the airbag of the same is replaced by the company. 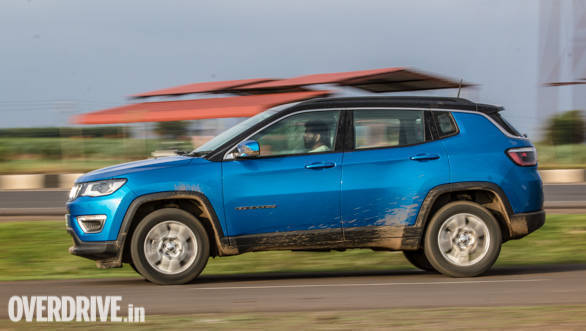 FCA India will initiate the recall process in the country in the coming week, where the dealers will directly contact customers whose Jeep Compass SUVs require a front passenger air bag replacement, and confirm appointments at authorized workshops. The repairs for the same will be done free of cost. 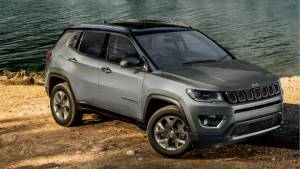 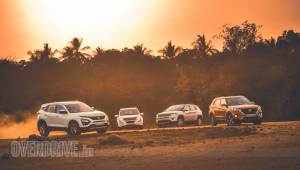 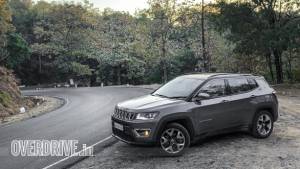