Jawa Motorcycles launch in India: Ten things that you should know

The rights to the Jawa brand in India, and the British brand BSA in toto are owned by Classic Legends, owned by the Mahindra Group. As revealed earlier, Classic Legends has the rights to create, brand and sell Jawa branded motorcycles in India. At this time, Classic Legends will use the BSA brand primarily for international markets and an Indian introduction isn't being discussed at this time.  The brand revealed  a 27PS, 28Nm single-cylinder engine displacing 293cc with liquid-cooling, fuel injection and a four-valve DOHC valvetrain. Here are the ten things that you should know about the upcoming Jawa motorcycles in India. 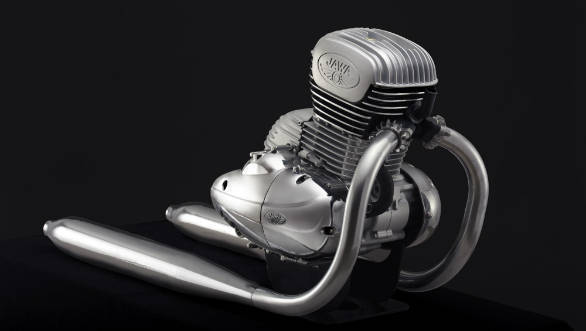 1. This is a Mahindra product

Yes. Jawa is a Czech brand that we know because they used to have a presence in India. Later in that phase, we knew them as Yezdis. A couple of years ago, Mahindra went and announced two two-wheeler acquisitions. The first was to the rights to make, brand and sell motorcycles in India under the Jawa brand name. We aren't sure if this allows Mahindra to import/assemble Czech Jawas or not, but local development and sale is the primary intent. 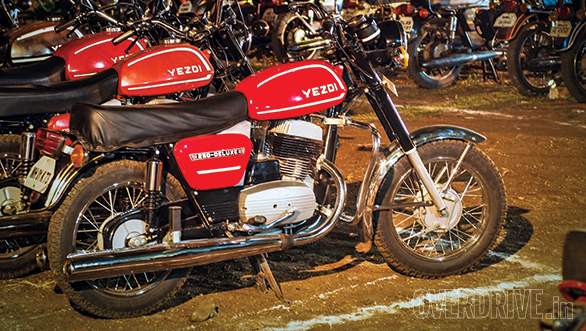 The other is the BSA acquisition. The storied British brand was languishing as an insignificant maker of tee-shirts. No kidding. Mahindra believes that it can create motorcycles that speak to the erstwhile glory of the brand for the international audience.

In essence Jawa is backed by Classic Legends, a Mahindra company. The new Jawa motorcycle's will be Mahindra products. 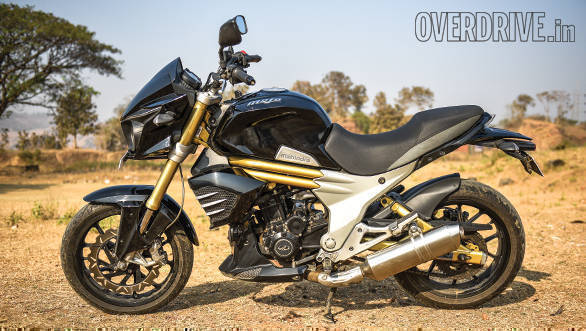 Given the similarity is spec, especially the displacement, it makes sense that Classic Legends are basing their new engine on the Mahindra Mojo. While the sales of the Mojo weren't spectacular, ahem, the engine was actually the best part of the package. It was comparable to or better than most of the 250-300cc singles on the market at the time on most counts. It would, in my opinion, be a good place to start the Jawa engine project. And yes, it isn't hard to take a liquid-cooled engine and re-style the external casings.

That said, I would hesitate to say that this engine is the Mojo engine with a new skin. First, there is a small difference in the displacement which means the bore and stroke are different. I would assume that the engine is actually undersquare or has a longer stroke compared to the bore versus the Mojo engine. That implies new con-rods and pistons at the very least. Above that is a four-valve head with twin exhaust ports and twin exhausts which is a Mojo thing. But operating the valves is a new DOHC configuration. 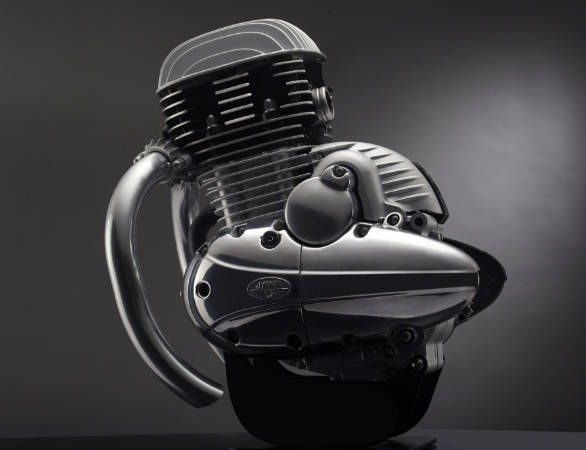 I would also expect differences in specific output, inferred from the new 28Nm and 27PS outputs. The Mojo XT300 makes 92.17PS/litre versus 92.15. That's very similar but not identical. The new Jawa 300 might be an engine that started at the Mojo, but it looks like a new unit for all effective purposes to me. 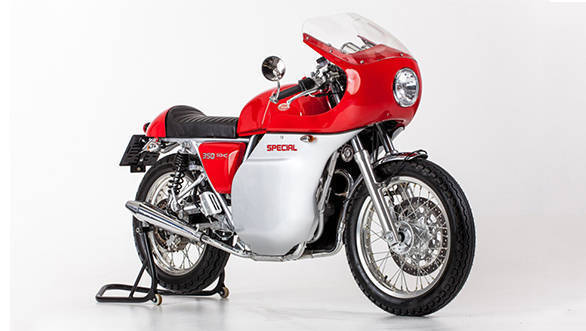 Restyling engine cases is not hard to do. But the way this engine is styled, it's clearly headed to a retro bike. Jawa will naturally start its journey from where it left off. Modern bikes or other formats might arrive in time but the first bikes will be old-school cool to be sure.

Many saw the twin pipes and asked this. But yes, single cylinders with multiple - always two - exhaust headers and cans aren't unknown. This format isn't preferred today because it tends to add needless weight to the bike. 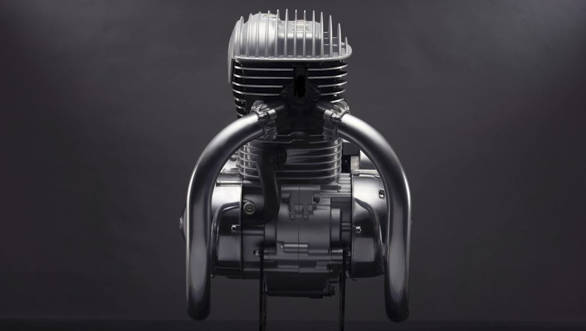 Stratgically, the twin 300 makes no sense for India. Just see the sales figures for the Kawasaki Ninjas 300 (CKD) and Ninja 400 (import). The motorcycle that will break the myth of twins being ultra-expensive compared to singles will arrive in the middle of next month.

Very much so. Just look at the fins on the engine. There is no way such a small surface area can produce effective air- or air-/oil-cooling for an engine this size.

Classic Legends intends to have the motorcycle on sale before the year is out but has not actually confirmed a date. I would expect that it would be on sale by the end of November.

8. BSA products use this too?

We don't have a confirmation. Joshi said that while a 300 feels like the right strategy for India, it might not be for the international markets that BSA will target. Could it power a BSA 300? Yes. Will it? That's a strategy call that Classic Legends isn't discussing publicly.

Classic Legends will have, surprise, almost 100 dealers at the launch of the Jawa 300. Joshi says the response from the dealer community has been surprisingly warm and they've had the time to confirm a lot more dealers than they expected to. More, naturally, will join the network in time. 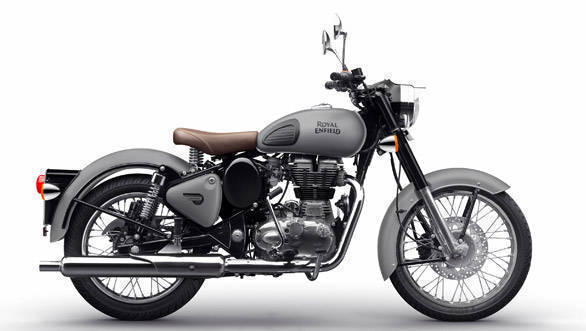 Naturally these comparisons will be made and more than a few people will find themselves having to choose between the modernised Royal Enfield 350s and the retro-ised Jawa 300. The Classic 350 and the Jawa 300 will be in the same mould, obviously. But how they stack up is something we can talk about at length only after the motorcycles are out and we get a chance to test them.