Jaguar XK production to end in 2014

With the introduction and the subsequent success of the Jaguar F-Type,  the automaker is preparing to phase out the XK models.

A senior company executive has announced that while there will be a 2015 model of the popular performance series, the company has decided to pull the plug on its production in 2014.

The company has said that it plans to shift focus to newer models in its lineup like the F-Type and the recently announced BMW's 3 Series competitor - the XE sedan. Sales of XK models have dropped steadily in the last few months with only a handful of models sold in 2013-end. The main reason for the slump is being cited as the introduction of the F-Type coupe. Sources at Jaguar have also added that there might be a replacement for the XK in the future, though no decision has been taken up till now.

Company officials believe that this situation presents an opportunity to make the XK a more luxurious car than a GT and also create a car which has bigger seating configuration than the current 2+2.

Indian versions of the XK are powered by a 5.0-litre V8 petrol, which produce power in the range of 517PS to 557PS and start at Rs 88 lakh (ex-showroom, Delhi). 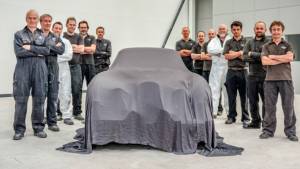 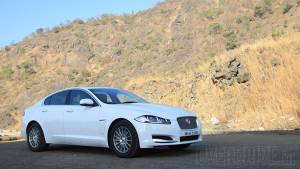