Jaguar Land Rover today opened a new product creation centre spread across 430 lakh sq.ft in Gaydon, England. The centre has been inaugurated just before the company joins the EV bandwagon. The facility also offers 5.38 lakh sq.ft workspaces. 30 per cent power to run the facility will be sourced from photovoltaic solar panels spread across 32,000 sq.ft on the roof and the rest 70 per cent will be sourced from renewable sources. 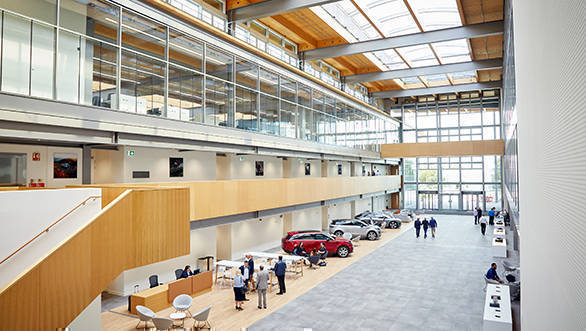 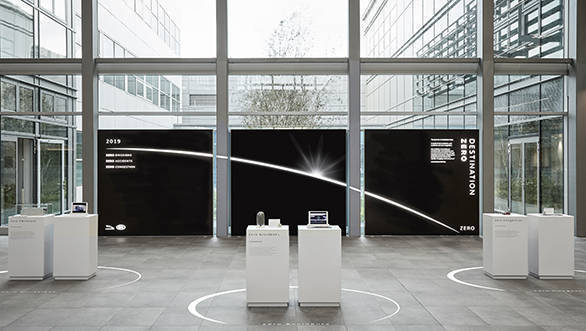 The main studios are named Studio 3 and Studio 4 - inspired from the numbers of the Le Mans-winning Jaguar D-types of 1957 and 1956. In the Studios 3 and 4 house for the first time, the designers can now place interior and exterior clay models side-by-side to work on. The design studio is also equipped with a VR (Virtual Reality) tech that can then be rendered the virtual sketches into 3D models. 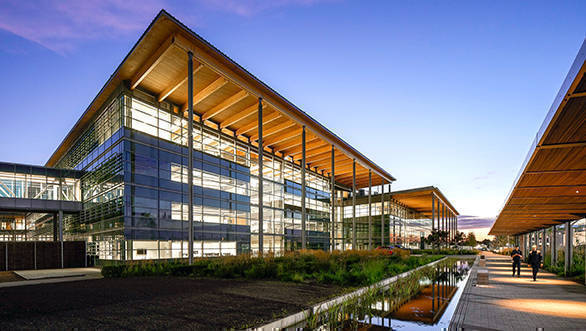 The studios 1 and 2 are situated in Whitley, which was the primary Jaguar Design from 1985.

The centre brings engineering, design and production purchase under one roof for the first time in the company's history. Also, the site is a part of Jaguar Land Rover's 'Road to destination zero' programme where the manufacturer mainly focuses on zero emissions, zero accidents and zero congestions across the product creation centre. 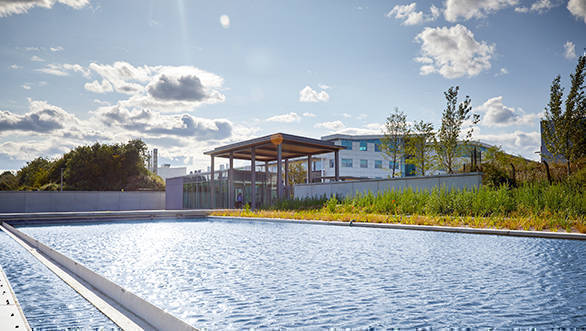 The construction of the centre began in March 2017 and the company invested over 200 million pounds which is one of the major constructions at the company's non-manufacturing plant in over a decade. The new Land Rover Defender that was showcased at the Frankfurt Motor Show has been designed and engineered at the new Gaydon facility. 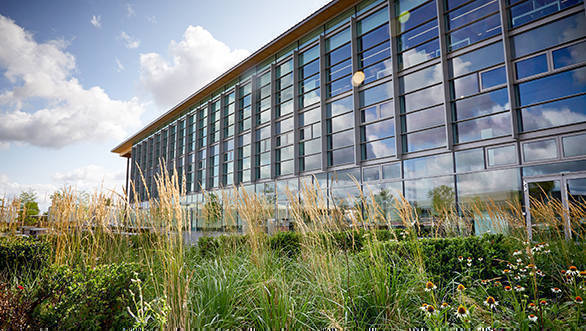 Ralf Speth, CEO Jaguar Land Rover, said, "We have invested in the future Gaydon car design and are engineering the next generation of outstanding cars with excellent quality. Jaguar and Land Rover will remain distinct. Following their own product design and yet collaborating with engineering." 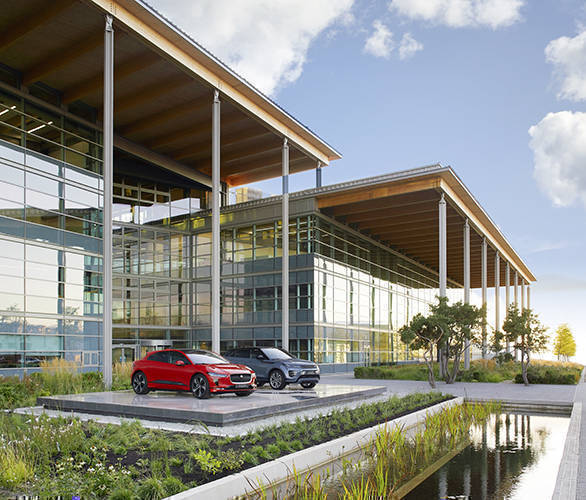 The company had already announced that they will offer an EV alternative of every model. The new EVs will be produced at the company's existing manufacturing facility at the Castle Bromwich which will be revamped into a premium electrified facility. The next Jaguar XJ EV will be the first car to be produced at the facility and is expected to be unveiled by 2020.