Jaguar Land Rover India in association with Bosch has launched a new mobile application, the InControl App which renders the exact layout of the smartphone display on to the car infotainment screen. 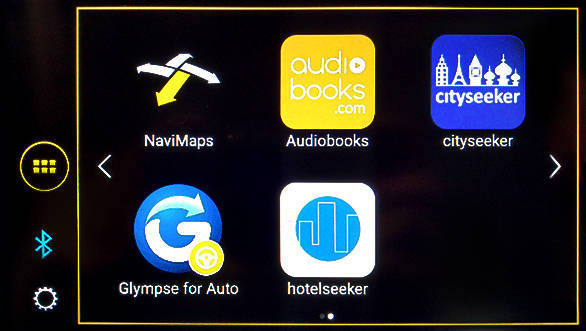 The new app will be available in the 2016 editions of Range Rover, Range Rover Sport and Land Rover Discovery Sport. It is available on Google Play Store for android and on App Store for iOS users. The main idea behind launching this app is mainly to avoid driver distraction and integrate the popular features seen on a smartphone with the car's infotainment system.

There are a total of nine apps which users can access on the system cloud by connecting their smartphone to the infotainment system using USB. The reason for that is to make sure the device is in charging mode whenever connected. The apps available cater to news feed, navigation, music, Zomato, Glympse etc. The InControl App will come as standard on the above mentioned models without an extra cost. Surprisingly, the present version doesn't feature any social media apps such as Facebook and Twitter. For more information, please read the press release attached below.

The New Way with the Tata Nexon EV and the...
Advertisement