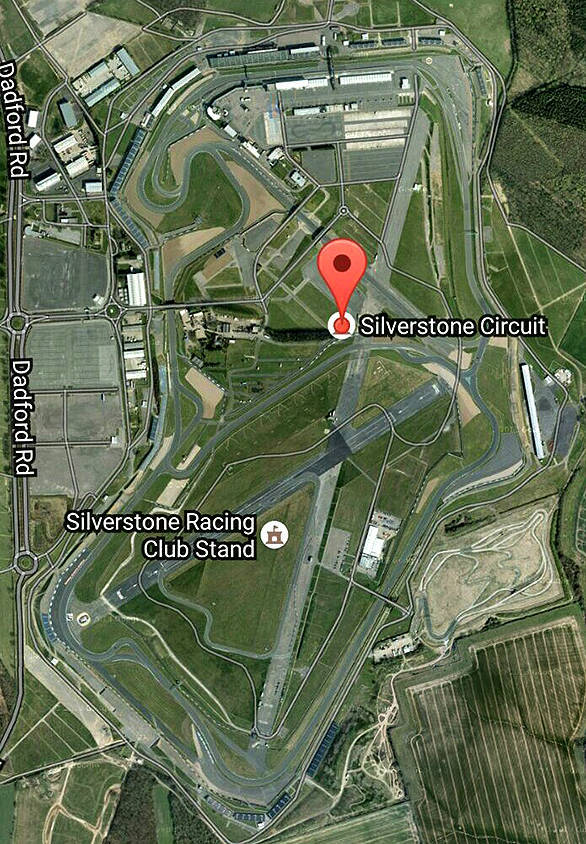 JLR has been looking for a place to expand and grow - Silverstone could then be the ideal centre for carrying out those expansion plans. A significant part of those plans is to build a new heritage centre though Silverstone. This could also give Jaguar Land Rover the opportunity to create a unique venue to host prospective and existing customers for some fancy promotional activities.

Negotiations, however, are in very early stages so whether the deal will go through or not is yet to be seen. The British Racing Drivers Club are the current owners of the circuit and any deal will have to be approved by their 850 members.

Silverstone was first used officially as a racing circuit in 1948 and that was also the year it hosted its first British Grand Prix. At this point, it is uncertain as to what the future of the British Grand Prix would be like if JLR takes control of the circuit.