Jaguar Land Rover head Ralf Speth today announced that the brand is looking to be a major force in the electrified era. The company will launch an electrified version of all its models starting 2020. The first of these will be the next generation Jaguar XJ, which will now be fully electric. The current Jaguar XJ has now been discontinued. 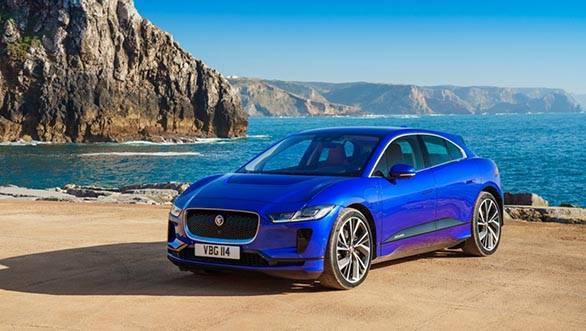 The XJ will be developed by the same team of designers and engineers which made the I-Pace EV SUV. The firm also committed itself to manufacture these cars in the UK, at its existing facilities in Castle Bromwich, along with additional investments. This safeguards thousands of UK jobs. However, Speth said that it was looking for cross-industry co-operation to address the challenges of affordability and convenience.

He also hoped that the UK government would consider plans for a giga-scale battery manufacturing facility. This will help make making EVs in the UK more affordable. JLR is currently in the process of setting up a Battery Assembly Centre at Hams Hall. This will eventually have a 150,000 unit capacity. 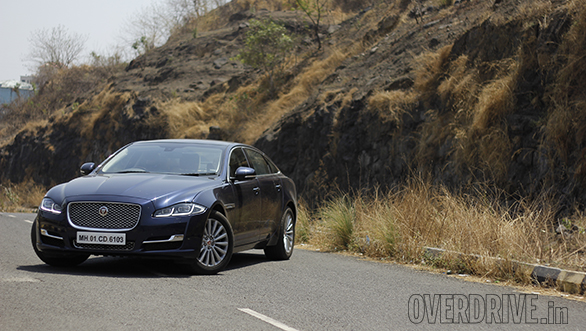 The Jaguar XJ has been the brand's premium nameplate since 1968

Speth added. "Affordability will only be achieved if we make batteries here in the UK, close to vehicle production, to avoid the cost and safety risk of importing from abroad. The UK has the raw materials, scientific research in our universities and an existing supplier base to put the UK at the leading edge of mobility and job creation."