Jaguar Land Rover to cut jobs and reduce production, drop in diesel sales and Brexit to be blamed

Premium automobile brand Jaguar Land Rover is UK's largest automobile manufacturer. While the brand is gearing up to launch an array of new offerings that includes the F-Type SVR and the new Range Rover Sport, the company might be slashing  1,000 jobs as well as drastically reduced production at two of its plants. It is being said that the drop in sales of diesel models is the driving reason behind this development. Additionally, even the uncertainty of Brexit is being seen as one of the reasons. 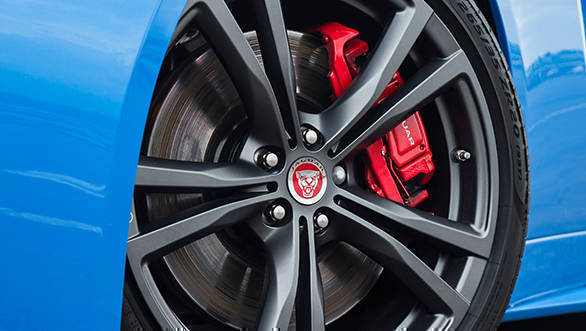 The two production plants located at central English Solihull and Castle Bromwich will see a drop in production that in turn will affect 1,000 workers. JLR has still not released the exact number of jobs it plans to lay off but did mention that it will be making changes to the production output. JLR will be making an official announcement shortly that will present a clear image. Earlier this year, JLR had already reduced the production at the Halewood plant due to weakening demand and also the hike in tax on diesel cars. Both Jaguar and Land Rover have reported drop in sales, 26 and 20 per cent respectively,

The uncertainty of Brexit has also led to falling of car registrations in UK which has been a constant trend for the past year. This comes after the demand was at a record high in 2015 and 2016.