Jaguar Land Rover, the company that was vying for ownership of the Silverstone Circuit, has decided against the move.

While the news that JLR was interested in procuring Silverstone broke last December, the British Racing Drivers Club (BRDC) granted the company exclusive negotiations earlier this year. A long-term lease of the circuit was being considered, that would reportedly cost JLR a sum of 33 million GBP. However, that deal will no longer go ahead. 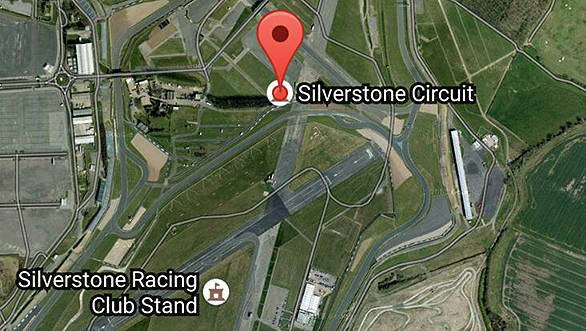 A spokesperson for Jaguar Land Rover recently announced to the media that the company had ended discussions with the BRDC, and has no plans for the foreseeable future to procure or lease Silverstone.

Other parties who have expressed interest in the purchase of the racetrack, which hosted the first ever Formula 1 world championship race back in 1950, are Ginetta and Motorsport Vision.

JLR's withdrawal from the deal once again throws the future of the ailing Silverstone circuit (the track lost 214,000 GBP last year) into question.