After Jaguar Land Rover recently announced that all its new vehicles from 2020 will be all-electric, it unveiled the Jaguar Future-Type concept. This car previews Jaguar's take on mobility in the year 2040 where it says all a customer has to own is the steering wheel to subscribe to the brand's ride-sharing platform. But this is no ordinary steering wheel -- it's got an artificial intelligence system called Sayer which will do almost everything your smartphone does.

Here's a look at what Jaguar Land Rover thinks will be the future of mobility: 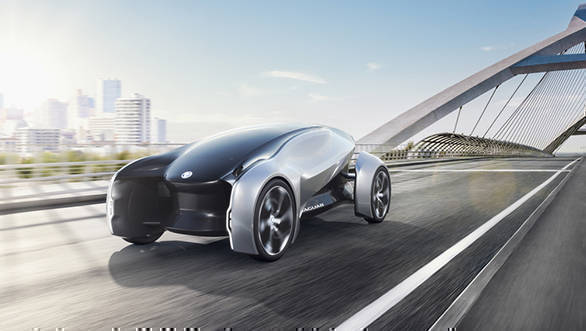 The Jaguar Future-Type like a lot of the autonomous electric concepts we see, looks like nothing we've seen before 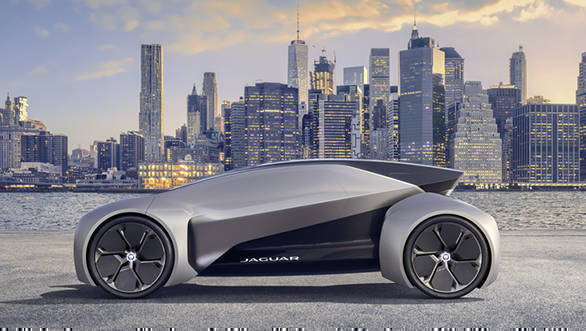 The Jaguar Future-Type, despite its compact dimensions, is said to have a large enough cabin because the wheels are pushed out to ends of the car Honestly, we don't what to think of the Jaguar Future-Type's half-car-half-spaceship design! 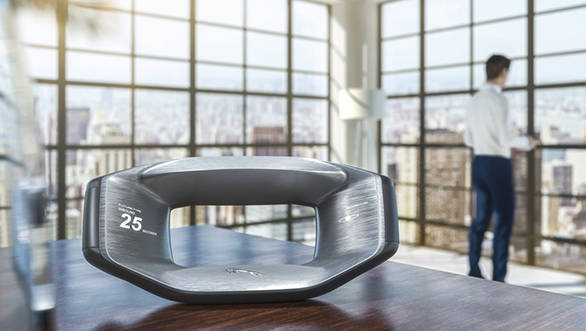 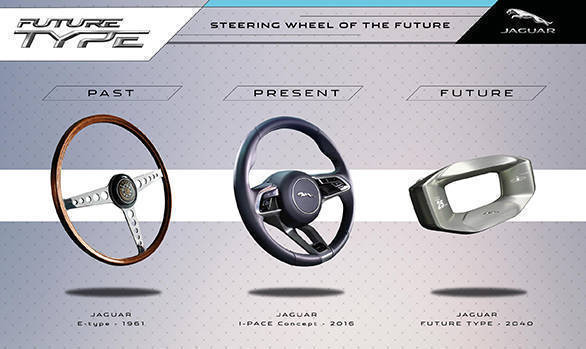 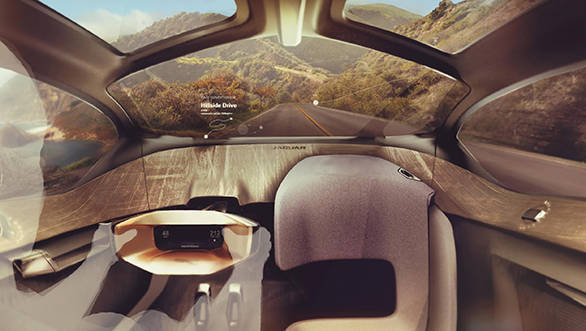 That's how the interior of the Jaguar Future-Type looks. We're still unsure what the exact seating arrangement will look like though