There has been a lot of hype surrounding the Jaguar F-Type coupe in the last few months culminating to the reveal just a few hours ago. At the risk of sounding like a mouthpiece for the company (which I am not) I must say that all of that hype was justified. The F-Type Coupe is well within its rights to warrant all that hype and with it Jaguar makes a bold statement for the 21st century. This car is here to stay and decades from now has the potential to become a icon of our times. 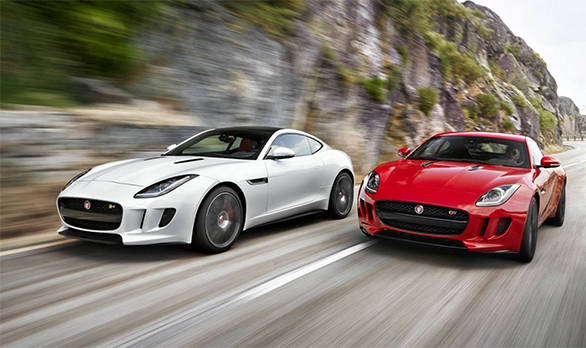 That is how good it just looks. How it drives is a question best left for another day when we do drive this car. For now we must satisfy ourselves with the kind of visual drama only Ian Callum and his design team at Jaguar could have best created.

The F-Type Coupe is stunning, that fastback roof line that swoops steeply straight to the edge of the rear end gives the car a sense of authority and purpose. You just know this is going to be a very fast car simply based on how it looks. But to veer away from the sensationalism and onto the facts, the F-Type Coupe was also designed to be a coupe right from the start and that did make the whole design job simpler. Jaguar just decided to give the two iterations of the F-Type some breathing room and someone probably flipped a coin in a board room and what won first launch was the convertible. Just kidding, launching the convertible first was a strategic decision that has paid off handsomely for Jaguar in terms of global recognition and acceptability. That the coupe is better looking and should have been launched first is just general opinion though I doubt it would have commanded as much attention. 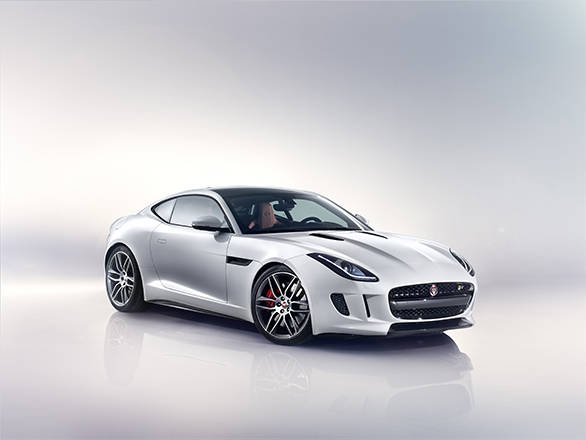 The solid roof increases the rear height by an insignificant amount

The solid roof increases the rear height by an insignificant amount though now you do get a bit more interior space, by that I mean a few millimeters more legroom and some headroom thanks to the roof adding some height. The rear section of that roof is also a powered tailgate allowing access to a reasonably spacious boot. Practicality, however, isn't impressive since the boot is wide and long but lacks depth and that probably means you will need to get some bespoke luggage to fit in there. 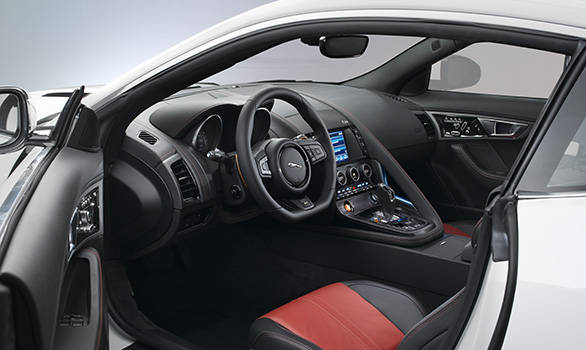 The F-Type uses a high-strength, hydro-formed aluminum alloy beam running from the front of the A-pillar through to the back of the D-pillar

Getting that pillar-less look for the roof was a tricky job since its a structural element for the car. To retain the desired effect without compromising on a key characteristic which is rigidity and strength Jaguar came up with a unique solution.  The F-Type uses a high-strength, hydro-formed aluminum alloy beam running from the front of the A-pillar through to the back of the D-pillar, through the door opening line and back to the rear quarter window. As a result structural rigidity has improved by some 30-odd per cent over the convertible. 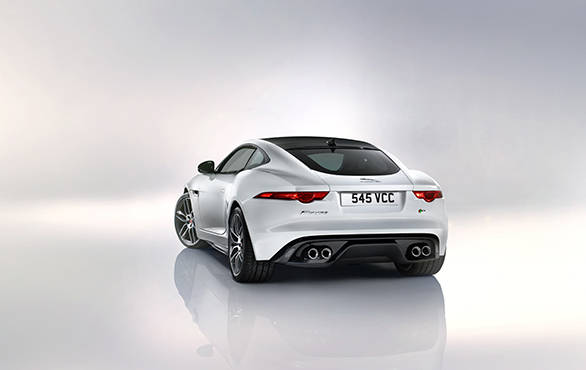 You should probably opt for the glass panoramic roof which visually is a more stunning option than the metal roof.

Aluminum continues to play a highly significant role in the F-Type and the entire side panel along with the roof is made from a single aluminum stamping. That may be quite a significant engineering achievement but it can put a big question mark on after sales service. Jaguar maintains that they will not repair aluminum parts and that means if you do damage any inch of that specific panel its going to be a mighty expensive replacement.

The power train lineup continues to remain the same and also determine the variants. The range topper is the F-Type R Coupe in which you get the 5.0-litre supercharged V8. 550PS and 680Nm of torque gives it a 0-100kmph sprint time of just 4.0 seconds and a top speed of 300kmph. 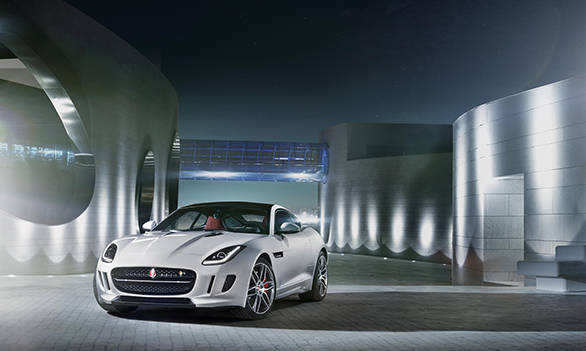 To enhance the dynamic elements the F-Type coupe gets stiffer active suspension both front and rear. Spring damper ratings have gone up by 4.3 per cent at the front and 3.7 per cent at the rear. Drivers can adjust the suspension settings from within the car along with altering the shift patterns and engine responsiveness. The new 2nd generation active electronic differential feeds in quicker responses and a new generation torque vectoring system induced by the brakes primes the handling character giving it more precision and agility. An electronically deployed spoiler on the rear tailgate is supposed to enhance the stability factor in corners and under hard braking conditions. Optional carbon ceramic matrix brakes reduce unslung weight by nearly 21 kilos but more importantly reduces braking distances significantly. You can identify this by the yellow callipers as opposed to the standard red calipers.

Interior trim stays the same and there aren't any changes though you should probably opt for the glass panoramic roof which visually is a more stunning option than the metal roof. Nonetheless we can't wait to drive this car and I expect this will only happen early next year once winters moves out of Europe. Having said that expect an early 2014 launch in India with prices lower than the convertible.