It's now official - Jaguar will make a return to motorsport! This time the iconic British brand will compete in the all-electric Formula E championship. The move is a bid to promote Jaguar Land Rover's new line-up of electric vehicles, and comes over ten years after the manufacturer was last seen in any manner of motorsport. 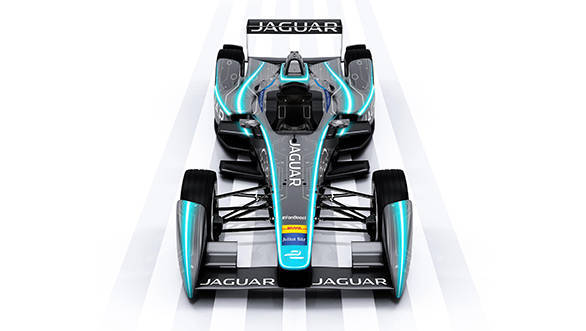 Now to get down to specifics. The fact that the Trulli team has pulled out of Formula E means that there's a spot left on the grid for the 2016/17 season of the FIA Formula E championship. And Jaguar is all set to take on this spot. Formula E Holdings will, of course, supply the new team with four Dallara chassis. But the powertrain will be developed by Jaguar Land Rover. Williams Advanced Engineering (WAE) will come on board as well, in order to help the new team with their race operations. In fact WAE's managing director, Craig Wilson, will be race director for the new team. 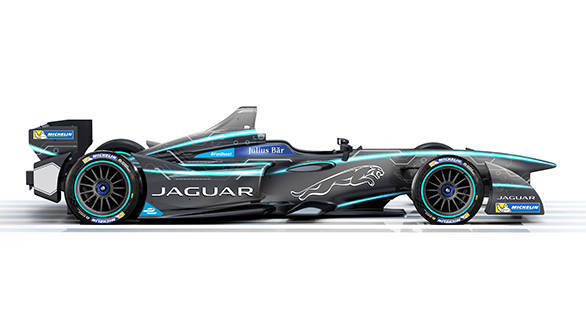 Of course, every motorsport fan wants to know whether that terrific shade of British Racing Green will make a comeback to motor racing now that Jaguar is back in Formula E. But the final livery and colour-scheme is yet to be revealed. As is the final name for the team too. But the images so far, with the leaping cat emblazoned on the side, already make this car stand out. "Electric vehicles will absolutely play a role in Jaguar Land Rover's future product portfolio and Formula E will give us a unique opportunity to further our development of electrification technologies. The Championship will enable us to engineer and test our advanced technologies under extreme performance conditions," said Nick Rogers, JLR's group engineering director. Of course, Jaguar's learnings from the CX75 are likely to be used in their Formula E powertrains. 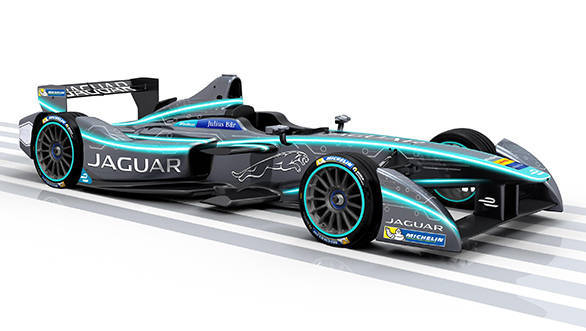 "Jaguar is a brand with a rich sporting heritage and the fact that it is returning to global motorsport with Formula E is a huge endorsement of the championship and its ability to influence the development of electric cars. Jaguar brings with it a passionate fan base that will drive the popularity of the championship across the world and once again shows that Formula E is the future of motorsport," said Alejandro Agag, the CEO of Formula E Holdings.

Driver announcements? We will have to wait awhile to find out exactly who will be behind the wheel of these all-electric Jags that will be raced, but, we won't be surprised if a certain Indian ex-F1 driver, currently backed by Jaguar's parent company Tata Motors, makes it to the grid.

With Renault, Citroen, Audi and Mahindra already in the fray, Jaguar is now the fifth manufacturer backed team in the FIA Formula E championship.