Jagdish Khattar, Maruti Suzuki's former MD, has passed away due to a cardiac arrest. He was 78 years old. Khattar joined Maruti Udyog Ltd in 1993 as director of marketing and went on to become the managing director in 1999, first as a government nominee and then as a Suzuki Motor Corporation nominee in May 2002.

Khattar was an officer of the Indian Administrative Services before his stint at the carmaker. He served as the joint secretary in the Union Ministry of Steel, and at various key administrative positions in Uttar Pradesh. After retirement from Maruti Suzuki in 2008, Khattar set up Carnation, a multi-brand service and used-car sales network. 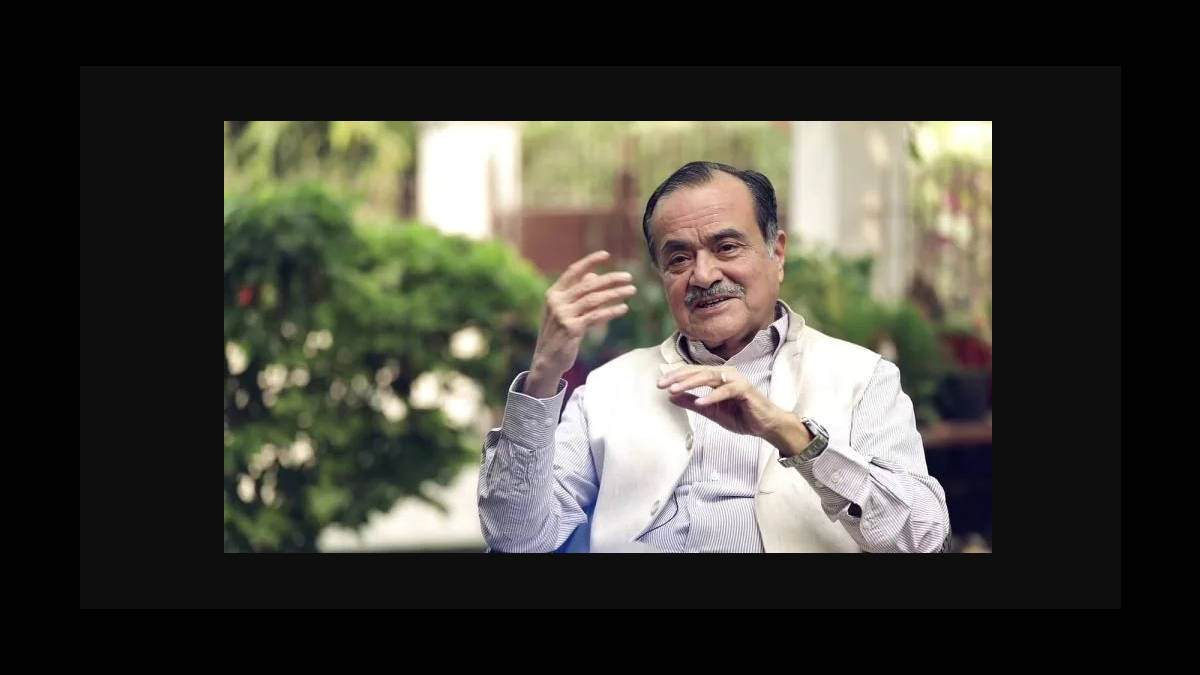 Khattar is best remembered for his efforts in maintaining Maruti Suzuki's leadership position in the Indian car market even as a flurry of new entrants, most notably Hyundai, challenged its dominance. During his stint, the company also transformed from being a collaboration between the government and Suzuki to becoming a fully owned Suzuki subsidiary. Highlights during his tenure were the launch of the Alto which took on the Maruti 800's mantle. But most important was the development of the first Swift, a car which is still strong as India's best-selling car.

In this time, Maruti Suzuki also started playing an increasingly larger role in Suzuki's global operations. The subsidiary became a global manufacturing hub for the company and played an increasingly larger role in the development of Suzuki's offerings. "This is a deep personal loss and has come as a big shock. We had worked together for many years. He is someone who had done a lot of good for Maruti," RC Bhargava, Maruti Suzuki's current MD, told CNBC-TV18.