After HCIL, Isuzu Motors India has now made some changes to its management. Naohiro Yamaguchi has been appointed as the new managing director while Hiroyasu Miura will be the new chairman.

Yamaguchi replaces Takashi Kikuchi who has been with the company ever since it came to India. Before being appointed as the new MD of Isuzu India, Yamaguchi was the general manager, LCV sales project department at Isuzu Japan. Miura in the meanwhile was the executive officer and  in-charge of the company's manufacturing engineering planning department, vehicle manufacturing and new business development at Isuzu Japan. 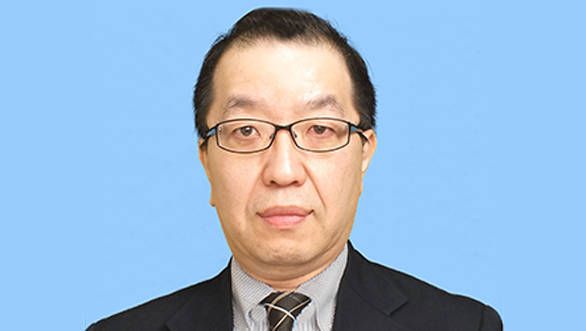 Kikuchi has been instrumental in shaping Isuzu's business in India. He was the key player in the tie-up between Hindustan Motors and Isuzu for using the former's facility for CKD assembly. Isuzu's upcoming facility at Sricity, which should be ready by 2016, has also been handled by Kikuchi.

Takashi Kikuchi said, "It has been a very interesting journey so far in India and I am very happy that Isuzu Motors India has seized the right opportunity in the market. With the strong focus on quality, Isuzu will make a very interesting impact in the Indian automobile industry. While I shall be taking over a new responsibility, I will be keenly watching the progress at IMI in my capacity as part-time board member of IMI and otherwise. Also, as I shall take-over the charge of Isuzu's manufacturing plant in Thailand which is the principle manufacturer of Isuzu pick-up trucks and SUVs, globally, I look forward to supporting the Indian operations in all ways." 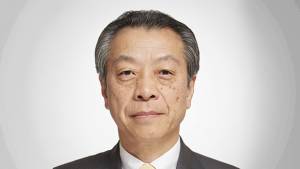 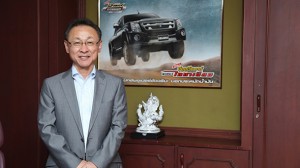