Isuzu Motors India has officially announced the appointment of Hitoshi Kono as the company's deputy managing director. Prior to this new appointment, Kono held the position of general manager, Isuzu Asia Dept, Isuzu Business Division. He will succeed Shigeru Wakabayashi who will be assuming the role of division COO, Isuzu Business Division, Mitsubishi Corporation, Japan.

Hitoshi Kono has a cumulative work experience of over three decades across global markets. In his previous role, he was responsible for Isuzu Asia Department at Mitsubishi Corporation, Japan. He was also instrumental in establishing Isuzu UTE Australia in January 2008 for the import and distribution of the Isuzu D-MAX in Australia. 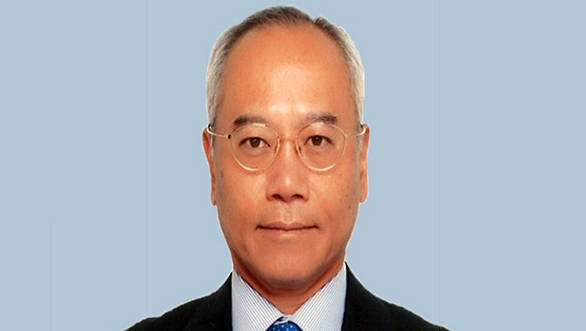 Speaking on the announcement, Hitoshi Kono, said, "I am extremely happy to be a part of the Isuzu India team. (Shigeru) Wakabayashi has set a strong tone for the future of Isuzu in India and I take over the challenge with excitement. The project has been progressing well and we are now entering a most critical launch phase of our 'made in India' products. I am confident that Isuzu will make great strides in India."

Isuzu Motors India is a subsidiary of Isuzu Motors Limited which is headquartered in Tokyo, Japan. In India, the company sells the D-MAX range of pick-ups and MU-7 SUV. 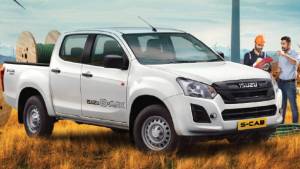 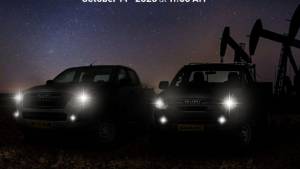 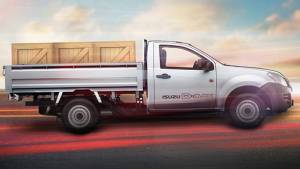