We recently spoke to Dr. Ulrich Eichhorn, R&D Chief at Volkswagen AG. He spoke about the challenges of electric mobility and the new MEB platform 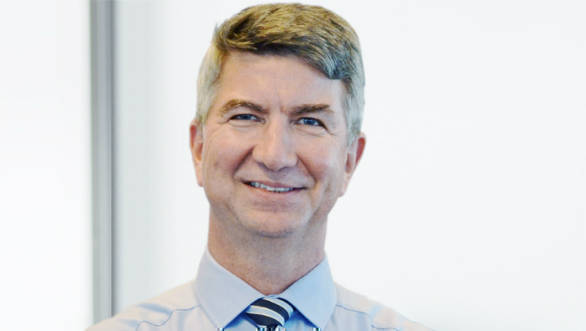 Do you drive an electric car?

We've been making battery-electric vehicles for about four years now. I personally have used an e-Up! The first Golf claimed a 180km range which wasn't much and the real-world mileage wasn't more than 100-140km. We replaced that with the 300km range Golf (review on page 86) - I am driving one now. If it's very hot and humid, like in India, the range will go down. I usually charge my car once in a week now. The MEB platform is the next step on which the future Golf is based is a good one and will be used for other products as well. All the show cars like the I.D. Crozz and more will be with 400km+ range and good performance too.

What's new with batteries?
Right now, people think that buying an electric car isn't the right proposition, however, that will change mostly within the first half of the next decade. We don't want to lose money too making a more expensive car and charging infrastructure has to be in place for that to not happen. We have made a major commitment of about 10 million euros and there will be 20 million euros more in the next decade. We will be purchasing about Euro 50 euros worth batteries soon in the next decade. Batteries will become cheaper by 2019 - we might be able to build a e-Golf for the same price as a Golf diesel. For this, we might also have to build our own battery plant. It depends on the technology. We need at least four-six Tesla Giga factories to supply for the demand. We aim to be a major player in the battery field by 2030, with at least 50 per cent market share. Batteries and partnerships is what you've stressed on. Is Volkswagen working on a battery factory of your own?

We are still looking at it. We aren't going to the grass root levels yet which includes the actual cells. Currently we buy from Japan, Korea and China. It's our part of electric mobility. Every major manufacturer is now talking about electric vehicles. However, the 2025 timeline for complete electrification may not arrive earlier than predicted. This is because of the materials involved as well as a lot of other things.

Your batteries are powered by renewable energy?

Not completely as of now. But we are gradually moving towards it. We have some charging stations which use solar panels. When we have moments of sun, the windmills and all take energy from the nature and transfer it to the grids. 30 per cent of the energy in our facility is from the solar panels. As a customer, you can even charge from a lamp post or from the regular charging stations. There are also fast charging options too. 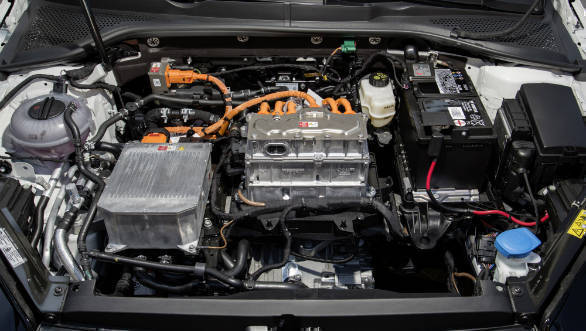 Does a swappable battery and hence standardisation present a solution?
No, it doesn't make sense. For a car that is charged externally, only one battery is needed. In China, the fully-electric buses run 24x7 and their batteries are changed every shift. This is done in a fully robotised manner. There are two batteries per bus and each of them costs as much as the bus itself. The better solution then is to go for fuel cell. CNG isn't too bad either. However, changing batteries too often isn't recommended. Fast charging and discharge will shorten the lifespan of the battery a bit.

Every 10-14 years, we replace platforms. We have an evolution of the MQB coming up  MEB. This lifecycle will not shorten in coming years.

Why isn't there a battery techology revolution?

Because there was no progress there. Ferdinand Porsche's first car was electric but suffered due to the lack of range and heavy batteries. If Rockfeller hadn't found oil, then we will still be driving in electric cars. MEB is only for electric cars and might also accommodate fuel cell powertrain.
The issue with the fuel cell is limited to the power but not the range. We have got the amount of platinum present in these cars down by 90
per cent. But the cells still are very expensive.

The other issue is the hydrogen. Availability is the key here. Hydrogen is obtained through petrol. Storage also takes up a lot of conventional energy. By the time it is in the vehicle, it works out to be a costly proposition. Hydro-electric mobility is still some way away. We've just transferred a couple of hundred fuel cells for research. A small series production could be started in the next couple of years.

How long will the MEB and MQB run parallel?
At some point, the MQB will eventually die out. At 2030, we could still have the platform. But electric mobility is the way forward.

India-bound Volkswagen T-Cross SUV to be...