UM Motorcycles displayed its range of cruisers, sport, dual-purpose, adventure and scrambler models at the Intermot 2016 in Cologne, Germany. The brand is based in Miami, United States, and has its manufacturing facility in China. Along with showcasing the Renegade, DSR and the Xtreet, UM Motorcycles also announced its entry in the European markets. The motorcycle brand is already present in more than 25 countries with close to 1,200 stores. 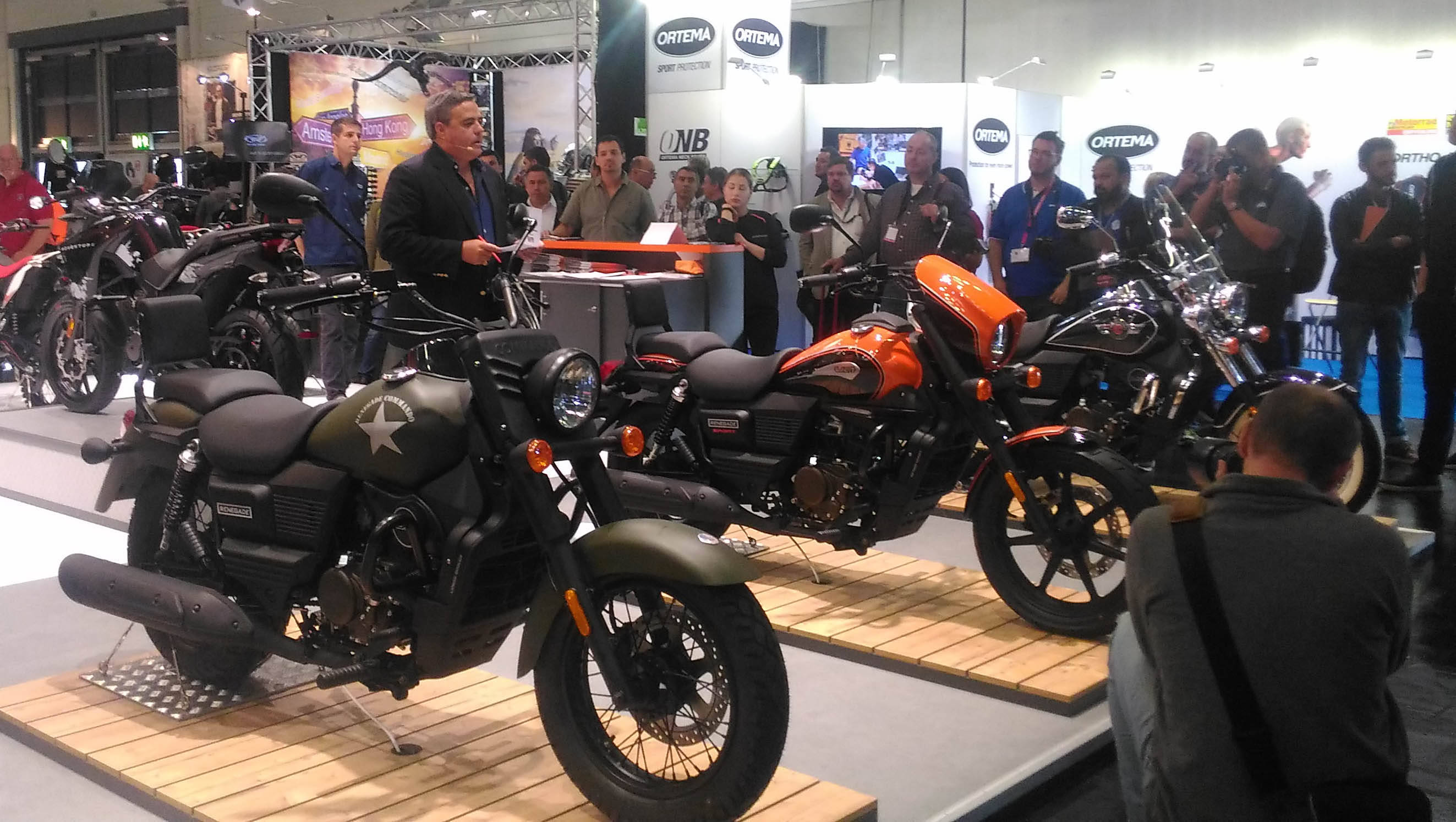 Presently, the US-based bike maker has tied up with three importers based out of United Kingdom, Portugal and Spain. With its display at the Intermot 2016, the brand wants to explore other European countries, said an official statement. 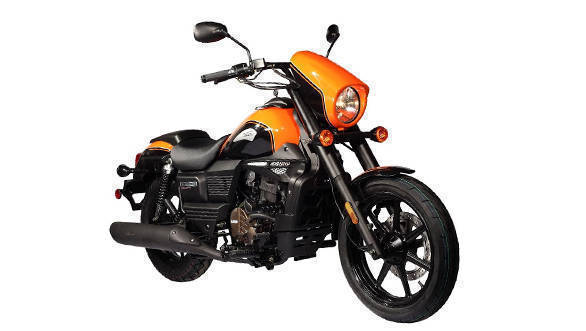 The UM Renegade is powered by a liquid-cooled, single-cylinder 279.5cc motor, mated to a 6-speed gearbox. It makes 24.8PS at 8,500 rpm and generates 21.8 Nm at 7,000rpm. The UM Renegade is already on sale in India. You can read our first ride report here. The UM Xtreet is a naked sports bike that comes equipped with a single-cylinder 223cc motor. This unit puts out 17.28PS at 8,200rpm and generates 16.54Nm at 4,600rpm and is paired with a 5-speed gearbox. This one doesn't feature in the bike maker's current Indian line-up. 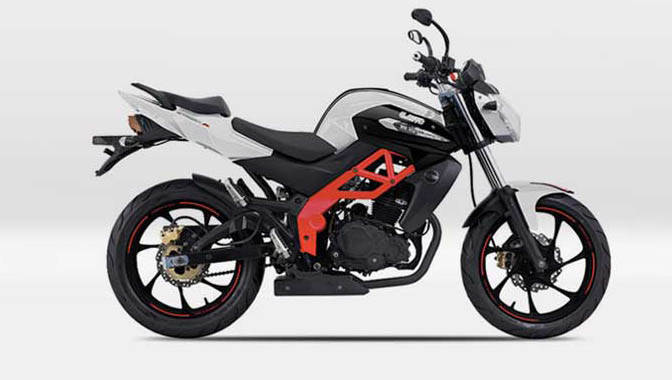 The UM DSR is the brand's dual-purpose motorcycle range. The standard version is offered with an option among 125cc, 200cc and 223cc engine while the DSRX gets 125cc, 135cc, 150cc and 200cc engine options. UM Motorcycles has not brought the same to India, nor has it announced any plans of doing it in the future. However, with the surging trend of tourers in India, UM might think of getting this one too. 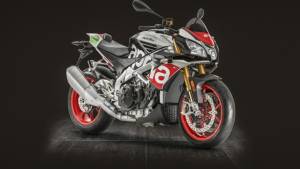 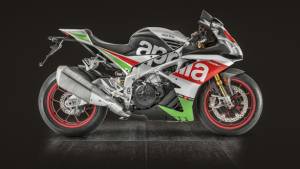 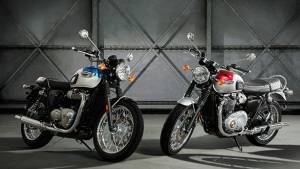