INRC 2019: Mahindra Adventure and Gaurav Gill will compete in the remaining rounds of the national rally championship

After the unfortunate incident at the 2019 Rally of Jodhpur, the third round of this year's Indian National Rally Championship, the future of Mahindra Adventure in the series seemed uncertain. Especially since the company had announced its intention not to compete in the 2019 Popular Rally in Kochi. However, things have now changed. 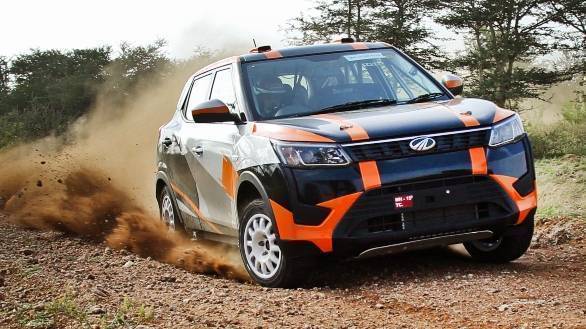 Mahindra will now compete in the remaining rounds of the 2019 season, including the Rally of Kochi, which will be held between the 1st and 3rd of November. They will then compete in the K1000, the Bangalore round of the championship, between November 22nd and 24th. And will take part in the season finale, the Rally of Chikmagalur, between the 13th and 15th of December (provided the rally happens - there is as yet uncertainty about this).

Gaurav Gill will return to the cockpit of the Mahindra Adventure Super XUV300, while Amittrajit Ghosh will pilot the Super XUV500 at the next round in Kochi. By the Bangalore round of the championship, both drivers are expected to pilot the XUV300s.