The final day of rallying in the 2019 Indian National Rally Championship (INRC) season saw Gaurav Gill reassert himself as the top rallyist in India. He is now the only individual to have won the Popular Rally five times, although the fact that he didn't have a great season leading up to the finale, means that he misses out on the championship title. 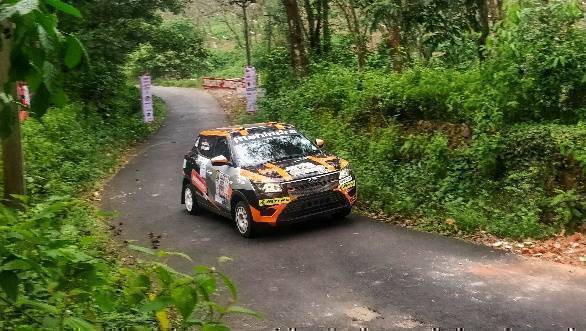 Chetan Shivram had no such troubles. His early wins in the Rally of Coimbatore and the K1000 in Bengaluru have allowed the Team Akshara driver to claim the championship title. Shivram had a difficult outing at the Popular Rally, and needed to recover from a crash on the first day. He finished ninth in SS9, but picked up from there to take fifth in SS10 and SS11. This setback meant that he missed the INRC 3 category title, which went to Fabid Ahmer (Sanath G). Ahmer finished second in the category at the Popular Rally behind Aditya Thakur (Virender Kashyap). 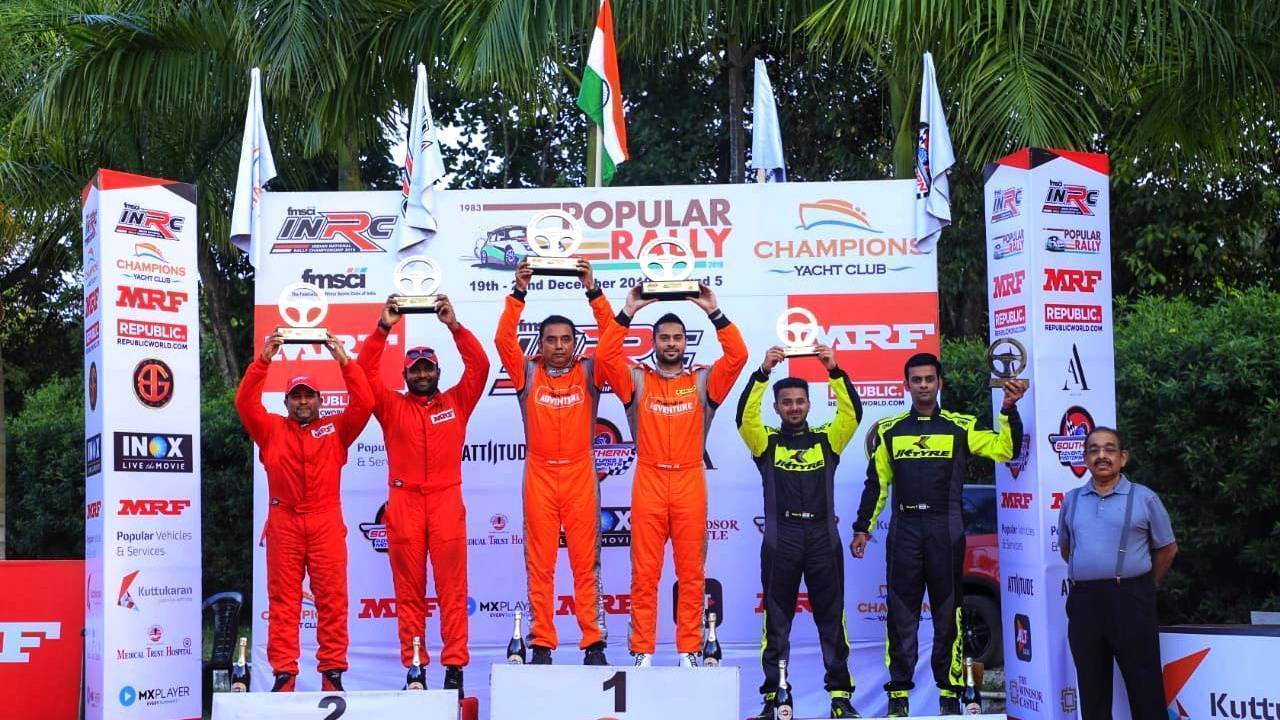 Dr Bikku Babu (Milen George) took top honours in the INRC 2 category championship. He was tied with Dean Mascarenhas/Shrupta Padivel  at the beginning of the round, but a better showing here helped him pip Mascarenhas to an overall second place. Suraj Thomas/Shob George took the top spot in the INRC 4 Category for this event.

As for Gill's performance in the second day of the rally, him and Musa Sherif won SS9 and finished second in SS10 and SS11.