INRC 2016: Musa Sherif explains the challenges of the Chikmagalur Rally

When someone who's sat in a rally car's co-driver's seat for around 24 years says that a rally is challenging and puts a lot of pressure on the them, it's hard not to take their word for it. This especially, is if its coming from Musa Sherif, one of the most experienced and renowned navigators in India. Although the Chikmagalur Rally is one of the best rounds in the country, he also believes that it is also one of the most challenging ones.

The stages here have always known to be very tricky with the narrow roads, and tight corners. Gaurav Gill had even dubbed it the "rally of a 1,000 corners" at the press conference. The narrow corners in the stages here mean that the average speed of the cars is comparatively lower than in the other rallies. But the slower you're going, the easier it gets right? Wrong. If temperatures are high, then the driver has to constantly keep an eye on the temperature gauge and ensure that the engine doesn't overheat. Then of course, if it isn't a bright sunny day, then the drivers have the rain to worry about. Once the stages are wet, it takes quite a while to dry up because of extensive tree cover. With not much room for errors, despite the stages being widened for the APRC this year, this means trouble if they're not cautious. 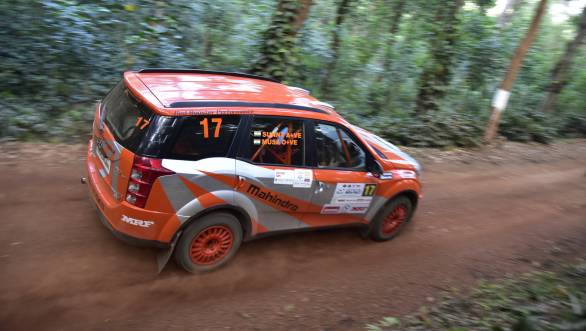 For the co-driver however, the challenges are a quite different. To begin with, there are a lot more pace notes to be written down. Sherif says that he writes a little over 45 pages just for a 20km stage. To put things into perspective, he says that in the other rallies, he usually makes around a page of notes for every kilometre. In the Chikmagalur Rally however, he has to make a minimum of two pages for every kilometre. With no 100 or 200 metre straights to give him a break like in most other rallies, he has to make detailed calls continuously.

With the driver having to focus on keeping the car in good shape and the navigator ensuring that his calls are made on time, both of them also have to make sure that they are perfectly in sync. They need to be very aware of what the other person is saying and doing to ensure they don't wind up wrapped around a tree or in the coffee plants.

Also from OVERDRIVE on the 2016 Chikmagalur Rally: 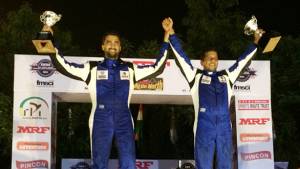 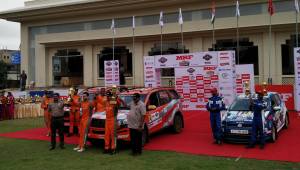 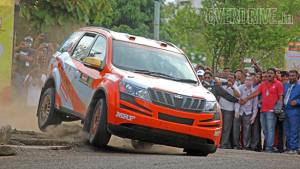 2016 INRC Round 2: Rally of Maharashtra...
Advertisement