Infiniti is set to reveal its new Q30 Concept sedan at Frankfurt Motor Show 2013 next month. Infiniti recently teased a computer-generated impression of the Q30 Concept (see pic), which, it seems, is based on  the same design philosophy as the Infiniti Q50, which was revealed at the Detroit Auto Show earlier this year. 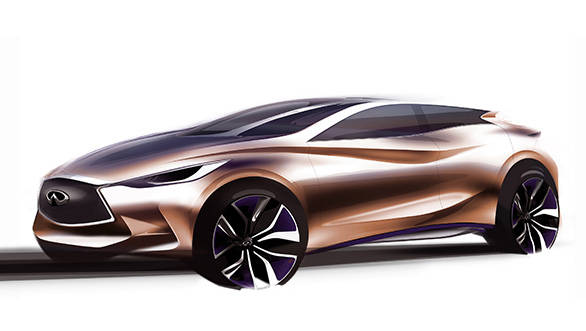 Johan de Nysschen, president of Infiniti, has said that the Q30 Concept is a prelude to the company's product portfolio expansion plan. "In our quest to appeal to the modern, young-minded premium customer, the Infiniti Q30 Concept has a distinctive style and reaches new levels of product quality," said Nysschen.

To infuse the brand with race-bred performance, Infiniti will call the services of its director of performance, Sebastian Vettel. The three-time Formula One world champion from Infiniti Red Bull Racing will not only inspire the Q30's inception but also engage with Infiniti's technical teams to hone its driving dynamics.

"Q30 Concept is slender, sleek and seductive. When you see speedy big cats, like cheetahs, they have slenderness and a lightweight stride. It's almost like they're floating. That's the muscularity we were aiming for with Q30 Concept." said Alfonso Albaisa, executive design director at Infiniti. 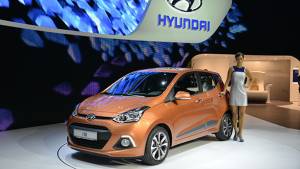 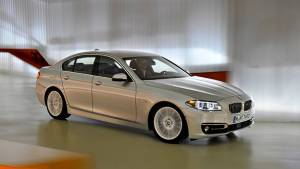 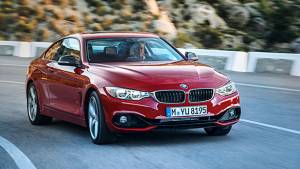