Infiniti has revealed its Q30 Concept, which will have its world premiere at next month's 2013 Frankfurt Auto Show. The fluidly designed Concept gets the spaciousness of a hatchback, sleekness of a coupe and the higher stance of a crossover. 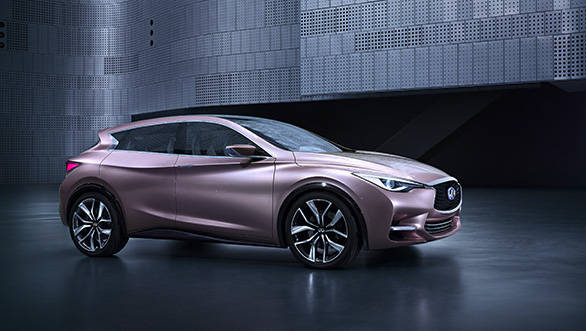 The Concept is an attempt to redefine premium compact cars in order to attract young customers. As of now, Infiniti has withheld the details of the Concept's powertrain. But with the Q30 set to be a production model sometime in the future, we are expecting the details to emerge soon.

According to a press release by Infiniti, "The shape of the Infiniti Q30 Concept deliberately challenges categorisation  not a coupe, not a hatch and not a crossover but a fusion of the three body styles. It is designed for younger customers seeking an alternative to traditional premium compact vehicles and open to convention-challenging approaches." 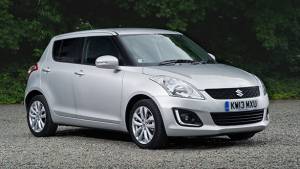 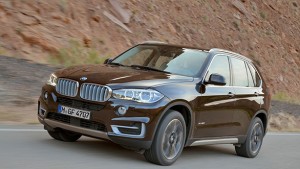 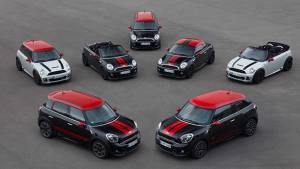