The second and final round of the 2015 IndiKarting Pune KartPrix concluded on Sunday after receiving 73 entries, which was more than double the number from the previous event. Aaroh Ravindra won the Pro Senior category again, but this time, Aanjan Patodia from Pune did make it a lot more difficult for him. The two racers were tied on points before the last race, in which Ravindra took first place. 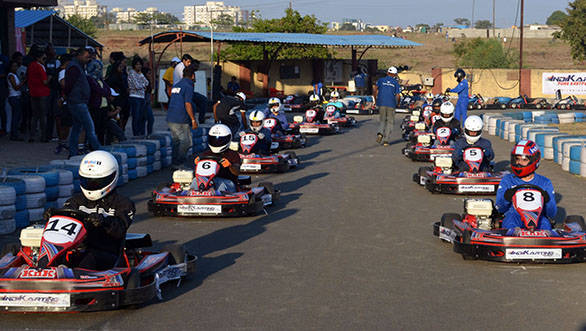 Jonathan Kuriakose won the Pro Junior category for the second time, while Mrinal Chatterjee and Ali Nilgiriwala finished second and third respectively. The Senior category, which had the largest number of entries (26 participants), saw Arjun Khaire win this round ahead of Arish Daver, who had won Round 1. 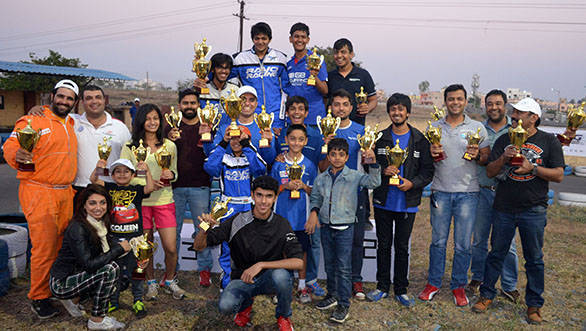 The Corporate category which saw quite a bit of action in this round, was won by Jatin Vora, while Arish Davar and Kejas Shah took second and third. Aadityansh Kaulshi won the Cadet category again after winning all three races in this round. Shaurya Kapani, who was right behind Kaulshi in every race finished second, while Nigel Shaju came in at third.

In the Master's category, Samir Taheer won this round ahead of Kejas Shah and Byram Godrej. Godrej also finished third in the Senior Plus category behind Fabrizio Chindhy and Susheel Pawar. The women's category saw Pashmina Chindhy take this round followed by Susan Kuriakose and Huseina Taheer. 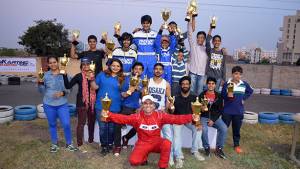