Maruti Suzuki has launched the updated Swift Dzire in India at a starting price of Rs 5.07 lakh, ex-Delhi. There are both petrol and diesel options to choose from (total seven variants) and four new colours as well with the top-end Maruti Suzuki Swift Dzire diesel variant priced at Rs 7.81 lakh. 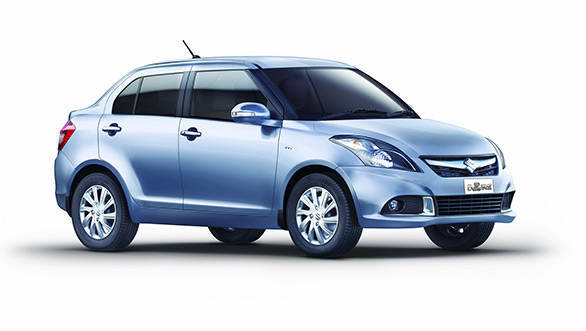 Changes to the exterior include a thick chrome bar across the grille, a la Amaze and new bumpers, fog lamps with the same L-shaped inserts as the Swift, fresher looking alloys for the top-end variants and black inserts in the headlamps. There are also parking sensors at the rear for higher end trims. Inside the cabin, the changes from the new Swift are carried forward including the push button start, electrically retractable ORVMs, Bluetooth-enabled audio system and new upholstery. 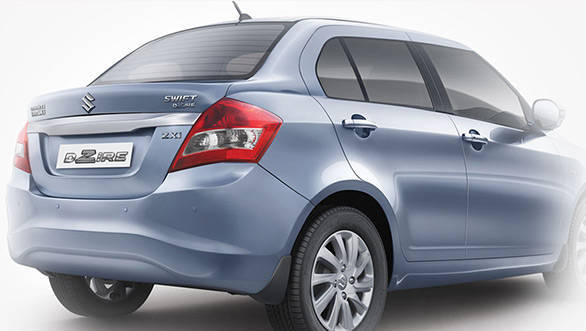 While the familiar petrol and diesel engines have been retained, like in the Swift there have been tweaks made to enhance fuel efficiency. The 84.3PS/115Nm 1.2-litre K-series VVT petrol engine gets a higher compression ratio and a compact combustion chamber to increase the fuel efficiency to 20.85kmpl (up from the earlier 17.94kmpl). In the meanwhile, the 1.3l 75PS/190Nm diesel motor has an advanced thermal management system along with engine oil optimised for low friction and modified fuel injection system. In the process, the new Swift Dzire diesel achieves a claimed mileage of 26.59kmpl (up from 23.02kmpl), making it the most fuel efficient diesel car in the country. Maruti is offering a 5-speed manual transmission as standard for both the petrol and diesel engines while the 4-speed automatic can be optioned only on the former. 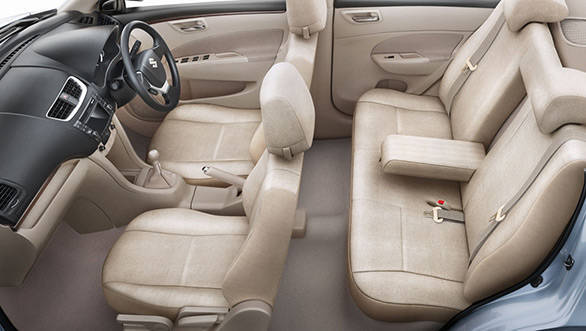 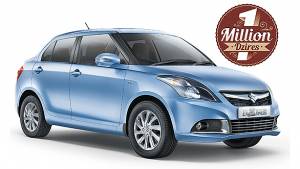