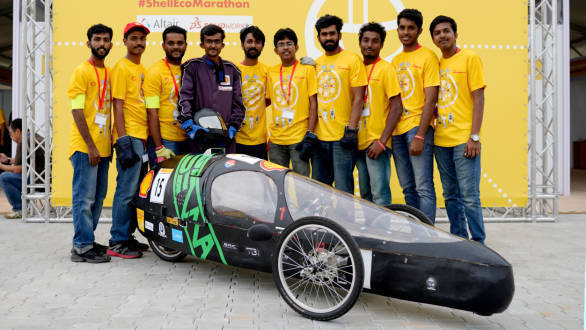 Team DTU E-Supermileage from the Delhi Technological University won the vehicle design award in the prototype category for their innovative aerodynamic and fuel-efficient vehicle design which includes a carbon fibre (G1CM) body structure. The safety award was bagged by Team Inferno from the Sir M Visvesvaraya Institute of Technology, whose approach to safety includes standardised protocols for drivers, vehicle transportation, battery management, risk assessments and several other on-site best practices.

This is the 35th anniversary of Shell Eco-marathon, organizers decided to keep the event in this unnatural situation to honour the work put in by students and ensure the continuity of the programme. Around 50 teams from 16 countries participated, including eight from India. Students also submitted videos of their creations on the move for the judging process. The winners were announced on Twitter by Shell Eco-marathon Global General Manager Norman Koch. F1 driver for Scuderia Ferrari, Charles Leclerc, joined the ceremony as a special guest. 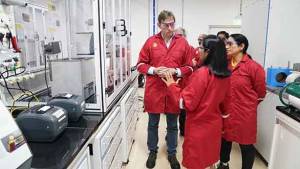