A 1933 Minerva Type AL, owned by Delhi-based collector Diljeet Titus, has been awarded the first place in the people's vote from the Art Deco category at the first-ever Virtual Concours. The Concours d'Elegance was organized by Hagerty and saw over 180 participants from the world over. The winners were judged by a panel of 44 experts.

The Type AL was the only entrant from India and competed against 14 other cars in the Art Deco category. This category is one of the more competitive ones in the competition and the Minerva piped many other previous winners to claim the prize. 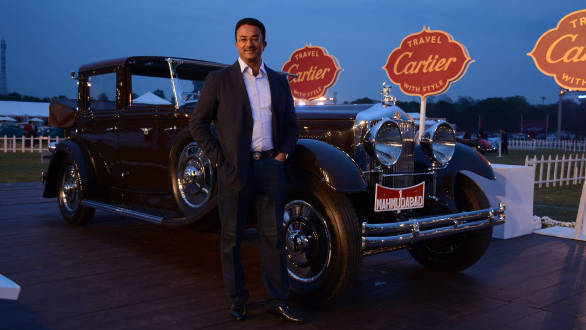 The other winners in the Type AL's category were a 1938 Delage D8-120 by De Villars owned by Fritz Burkard in second place and a 1936 Chrysler C9 Airflow Coupe from Mark Becker in third. Other notable participants at this event were a 1907 Thomas Flyer which won the transcontinental New York to Paris Race in 1908,
a 1904 Napier L49 of the Nizam of the Hyderabad which is the oldest known surviving six-cylinder car in the world, the 1967 BMW 507 of Elvis Presley owned by BMW Classic, Steve Mc Queen's Land Rover, and a 1893 Salvesen Steam Wagonette. 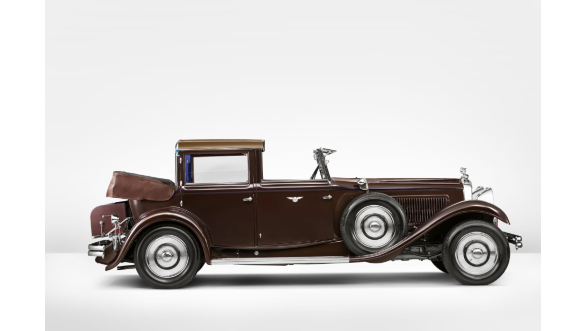 As for the winning Minerva Type AL, it is one of 33 ever made and nine still known to exist. Minerva was a Belgian luxury carmaker, in a similar vein to Rolls-Royce. The Type AL debuted at the 1929 Paris Salon as the largest and most expensive Minerva chassis. Powered by an 8 cylinder 6.6-litre engine, the type AL featured gold-plated instrumentation, bezels, switches and trim. The hood ornament is a figurine of Minerva, the Roman goddess of wisdom. 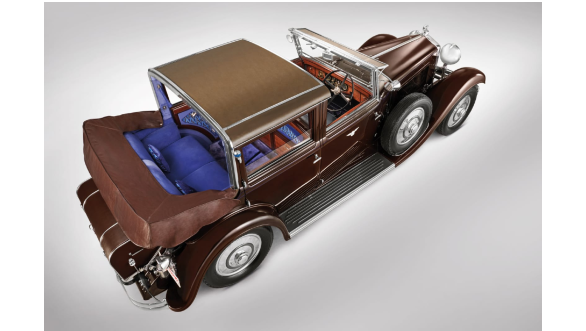 This particular example was bought by His Highness The Raja of Mahmudabad, Mohammad Amir Ahmad Khan during his European tour of 1933. The Mahmudabad Estate was part of the princely state of Oudh in colonial India, present-day Uttar Pradesh. The Minerva was put to use in the state's official functions and carried the 'Mahmudabad 1' registration. After having served in this capacity, numerous anecdotes about the car exist from its function as the royal family's preferred set of wheels. Eventually, the car fell into disuse and was only recovered in 1995 by Ranjit Malik from the palace garage. The components of the Type AL had remained intact but a full restoration was in order given the long period of storage.

The car received a complete mechanical rebuild by English restorer Julian Williamson and was later treated to a comprehensive ground-up restoration by well-known and respected automotive historian HH Manvendra Singh Barwani and Kunwar Tripureshwar Pratap Singh of Classic Cars, Indore. The car gets its unique shade of Van Dyke brown from this build. Since 2000, the car has been owned by Diljeet Titus and is on display at the Titus museum in Delhi.