Alongside the 1st round of the 2018 Ameo Cup, this weekend of June 22-23 will also see races from the 2nd round of the Indian National Racing Championship take place at the Kari Motor Speedway in Coimbatore. 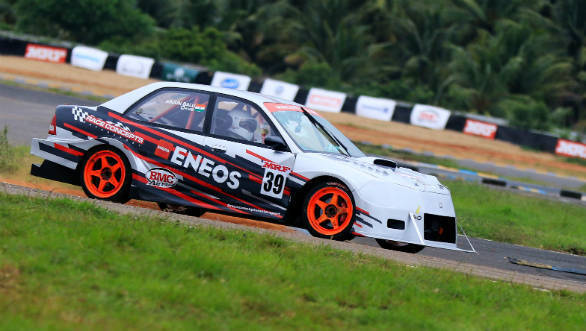 These races kicked off on Friday with the practice sessions for the Indian Touring Cars and the MRF F1600 classes. For the touring cars class, the most notable development was the return of 43-year-old local, Arjun Balu, to competitive racing after a gap of five years. He made an impression on his return in his Race Concepts-prepared Honda City by topping the timesheets in both sessions. His best came in the second session when he clocked 01m 08.766s. Following him were were Arka Motorsports team-mates Ashish Ramaswamy from Bengaluru and veteran Narayanaswamy Leelakrishnan (Coimbatore). 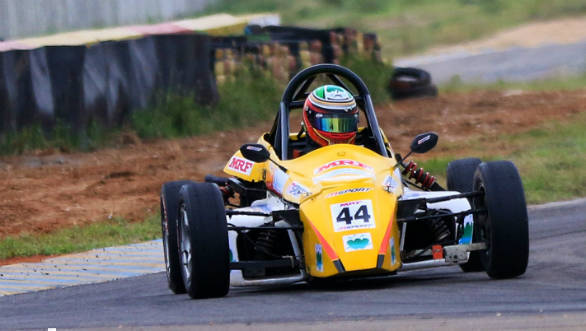 In the open-wheel MRF F1600 free practice sessions, Raghul Rangaswamy from Kancheepuram topped the first session and overall practice with a time of 1m 02.672s. The best time for the second session was by Chennai's Sandeep Kumar followed by Kolkata's Arya Singh, the 2017 Formula LGB 1300 champion. Ashwin Datta and Nirmal Umashanker, both from Chennai, topped off the top four places within a second of each other. Two combined practice sessions for Super Stock, Indian Junior Touring Cars and Esteem Cup cars were also held on Friday. Topping these was Race Concepts' Varun Anekar (Bengaluru). The last session was for the Formula LGB 1300 class, practice for the 19-car grid was topped by Nabil Hussain from M-Sport.