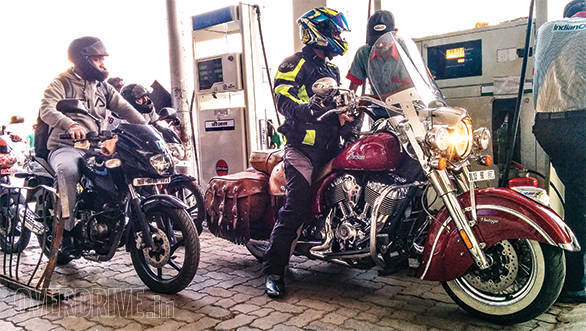 A group of ministers headed by Union Minister Nitin Gadkari had taken a decision to advance the implementation of Bharat Stage VI (equivalent to Euro VI followed globally) by four years to April 1, 2020. The Euro V norms will be completely skipped. The BS IV compliant fuel contains 50 parts per million of sulphur while the BS VI compliant fuel has 10 parts per million of sulphur.

A few days ago, Gadkari has asked all state transport undertakings to ensure that the 17 lakh buses currently operated by them are modified to run on Euro VI compliant fuel or bio-fuel by April 1, 2020. He has also said that Euro VI compliant fuel will made available in metros much earlier than the deadline set by the Government.