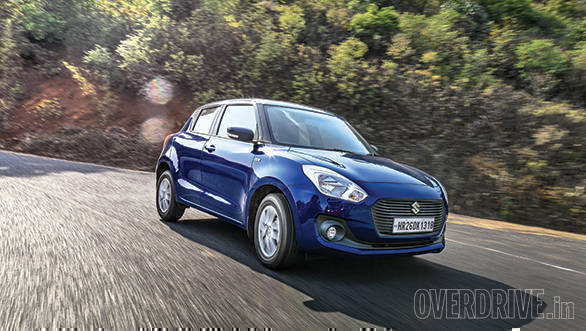 The Hansalpur facility currently has a total production capacity of 2,50,000 units per year from its plant number 1, and will increase to 7,50,000 units once plants number 2 and 3 are completed in coming years. This third generation Maruti Suzuki Swift shares its Heartect platform with the Baleno and Ignis. Here are the major highlights of this new model. To know what we think of the 2018 Swift, read our review here. 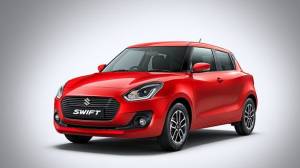