Audi has unveiled the A3 facelift which has received cosmetic as well as mechanical updates. In global markets, the Audi A3 will be offered in four body styles while in India only the sedan and cabriolet versions are sold. The A3 sedan styling updates include a larger front grille and a tweaked front bumper design with larger air-vents. At the back, it gets new lamps and a restyled bumper.

On the inside, the 2016 Audi A3 sedan gets a new three-spoke steering wheel, driver seat with massage function and the Audi virtual cockpit which highlights vehicle information via a 12.3-inch TFT screen. The driver can switch between the classic and infotainment modes by tapping the view button on the multi-function steering wheel. In terms of equipment, the Audi A3 facelift comes equipped with Xenon headlights as standard while LED units along with Audi's matrix LED headlights are available as an optional extra. 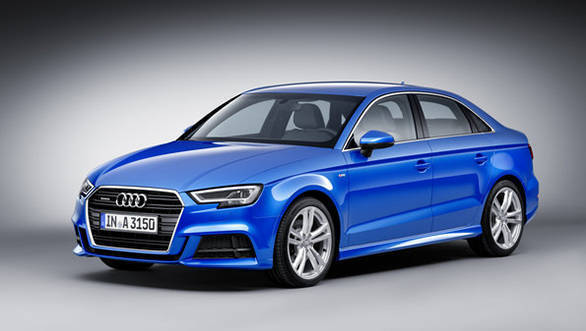 Along with the cosmetic upgrades, the Audi A3 facelift also gets two new petrol engine options. There's a new 1.0 TFSI, three-cylinder unit which is good for 115PS of power and 200Nm of torque. Additionally, Audi is also offering the new 2.0-litre TFSI engine which produces 190PS and 320Nm. The diesel variant in the meanwhile now has two different configurations on offer- 150PS/340Nm and 184PS/380Nm.

Audi has also enhanced the power output of the sportier S3 version. It's 2.0 TFSI engine now makes 310PS and 400Nm of torque in the S-tronic version. Audi has also said that all engines comply with Euro6 emission standards. In the regular petrol and diesel Audi A3 facelift trims, the engines transmit power to the front wheels. Only on the 190PS 2.0 TFSI version, Audi is offering Quattro all-wheel drive. 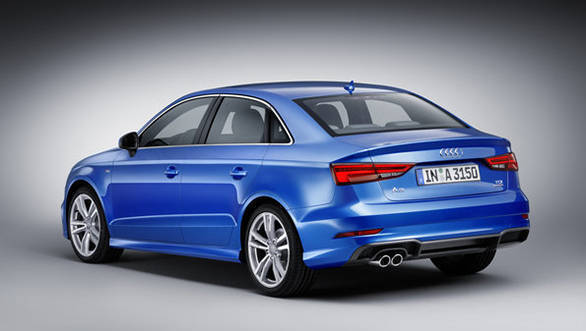 In Europe, the Audi A3 facelift will reach showrooms in early May 2016 and deliveries are slated to begin around a month later. Given how aggressively Audi is trying to grow in the Indian market, we expect the A3 facelift to reach our shores sometime this year. 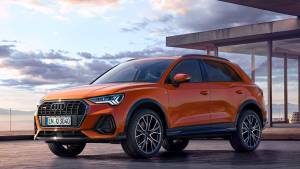 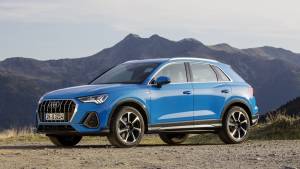 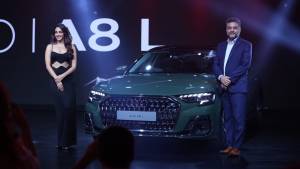