Audi has taken the wraps off the 2019 TT Coupe and roadster that also marks the 20th anniversary of the iconic sports car. The new Audi TT gets a mild facelift, featuring subtle re-designs and more powerful engines. In addition, a special, limited edition TT has also been unveiled. 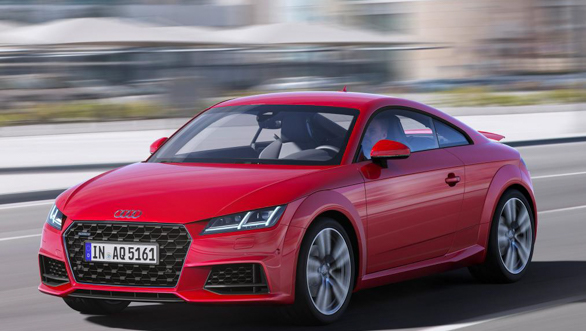 The Audi TT facelift gets a new, 3D effect grille and restyled air dams at the bottom. There's also a prominent lip at the base of the front bumper, al la the RS line of Audis. The new TT also gets optional Matrix LED headlamps while OLED tail lamps feature for the first time on the TT's options list. Though the changes are subtle, the Audi TT looks sharp. The side profile is what lends the TT its unique identity and Audi has chosen not to fiddle around with it. A new set of alloy wheels are available along with three new colours- Turbo Blue, Pulse Orange and Cosmos Blue. 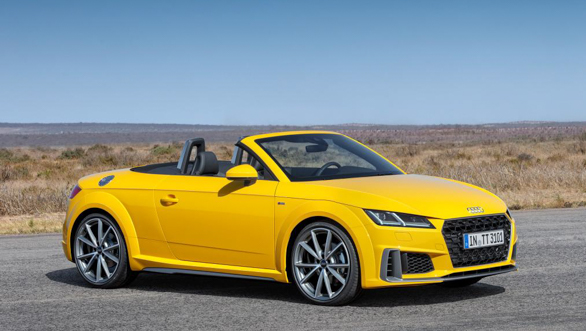 The Audi TT now gets more standard equipment even in the lowest variant of the car. The Drive Select System and automatic headlights and wipers will come as standard from the base model onwards and so will the Audi Virtual Display cockpit. For 2019, buyers will be able to spec an optional Sport display as well. It provides an RS-style engine, torque and G-force information. The system is standard on the TT S model. 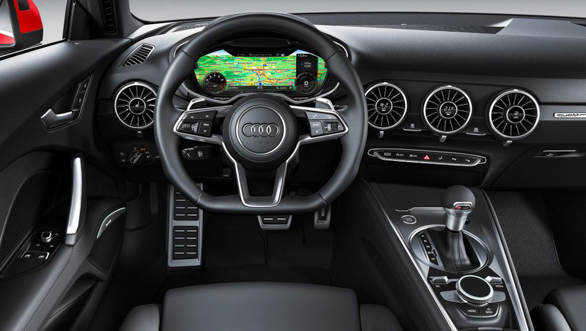 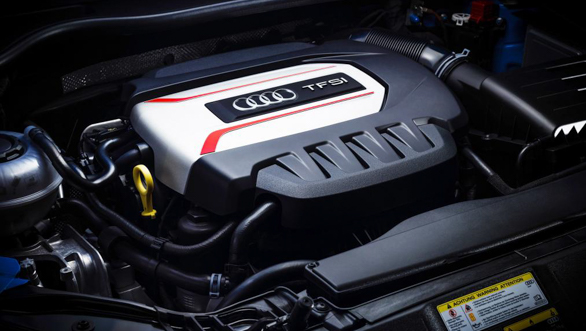 Engine options include a 2-litre engine in the different state of tune. The base variant, the 40 TFSI's engine produces 197PS while the 45 TFSI produces 245PS. The engine in the TT S is the most powerful of the lot, at 302PS. That, however, is a 4PS drop in power, compared to the engine in the previous car because of a new particulate system. That said, Audi says that torque has gone up by 20Nm. The TT S is available with Audi's S Tronic gearbox and Quattro all-wheel-drive system. Audi has dropped the diesel powertrain in the 2019 TT. 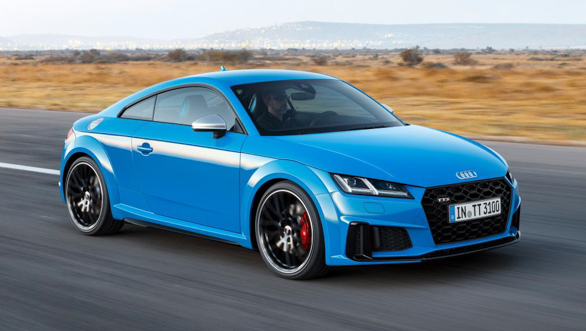 For those looking for more, the TT will be available in a Black edition as well. It gets special badging, LED headlamps as standard and gloss black wheels.

Audi is expected to launch the new TT in India soon after the international launch. 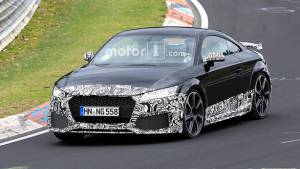