Datsun has taken the wraps off the 2018 Datsun GO and GO+ in Indonesia. It is expected that the same car will be launched later in India sometime later this year as the car is due for a mid-life facelift. 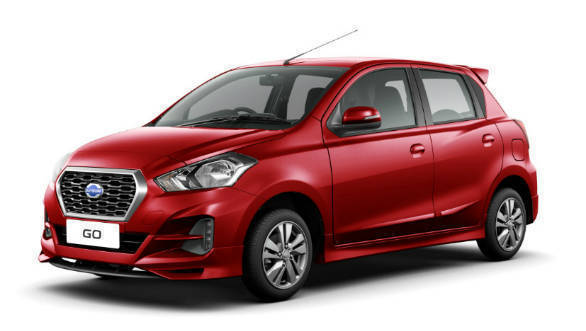 The new Datsun GO and GO+ features tweaked front end that looks sharper than the outgoing model. Borrowing design cues from the Datsun Cross concept car, the GO and GO+ get a new bumper with bigger air dams. There's a vertically stacked row of LED DRLs in place of a fog lamp while the grille is slightly larger as well. The GO+ black plastic cladding on the lower half of the front bumper and chrome accents to distinguish it from the GO hatchback. Expect Datsun to offer alloy wheels as an option as well. 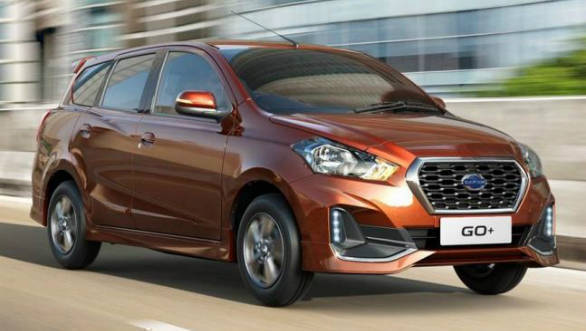 Datsun is also offering an optional body kit with the GO and GO+ and the company may also offer the same in India as well. The kit includes side skirts and a spoiler at the back. 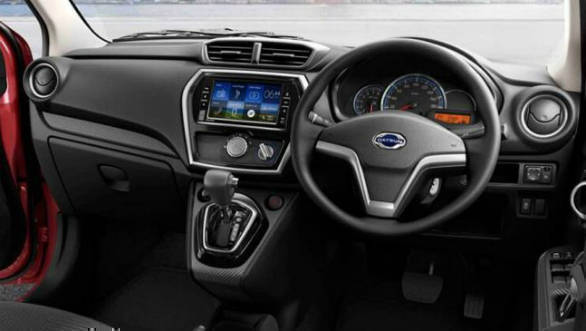 The interiors are also spruced up and feature new A/C vents as well as a 6.5-inch touchscreen infotainment system. The GO gets an all-black interior while the GO+ gets beige inserts, lending the cabin an airy feeling.

The GO and the GO+ continue to use the same, 1.2-litre, three-cylinder petrol motor that develops 78PS and 104Nm. The hatchback and MPV get power windows and a driver side airbag as standard. 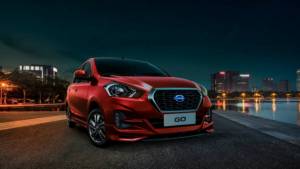