Our country has more car buyers than tax payers, according to a PTI report. As astonishing as it may sound, the information was revealed by a top official based on the tax payers' data. In our country, only 3.65 crore individuals pay tax to the government out of a total population of over 120 crore. 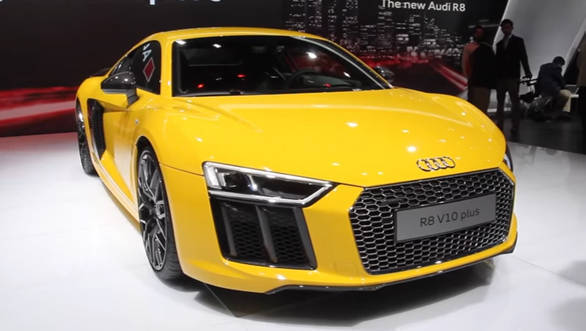 Comparing the annual tax data with the annual car sales data reveals some surprising facts. "Of the 3.65 crore individuals who filed their returns for 2014-15, there were only 5.5 lakh people who paid income tax of more than Rs 5 lakh and accounted for 57 per cent of the total tax kitty. This essentially means that only 1.5 per cent of those filing tax returns are contributing to 57 per cent of the tax kitty," revealed an official to PTI.

Another surprising fact is that 1.61 crore individuals who paid TDS did not file income tax return during the assessment year 2014-15. According to government data, only 48,417 individuals earn more than Rs 1 crore annually. In comparison, around 35,000 luxury cars are sold in India annually.

These statistics reveal that a substantial number of individuals who have the income to buy a car are outside the tax bracket. Also, the drop in automobile sales owing to demonetisation doesn't seem surprising anymore.