At the ongoing 2016 EICMA, BMW has showcased their updated R 1200 GS range of adventure motorcycles. In addition to the styling changes, the 2017 R 1200 GS also gets a Euro-IV compliant motor. BMW has also laden more electronics to make it more functional than the previous iterations. The R 1200 GS is now offered in two versions - Exclusive and Rallye. Both the machines use a 1,170cc motor that churn out 125PS of power at 7,750rpm and generates 125Nm of torque at 6,500rpm.  We believe that updated R 1200 GS will be launched by the end of next year and compete with the Triumph Explorer and the Suzuki V-Strom 1000. Read all the details on the 2017 BMW R 1200 GS here 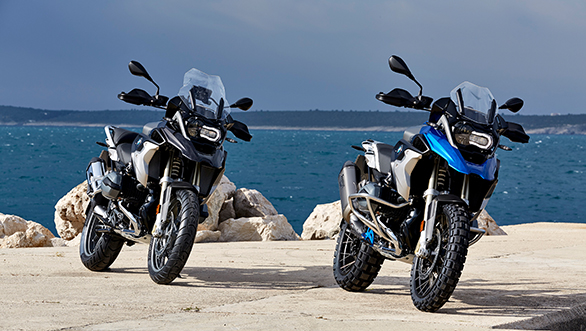 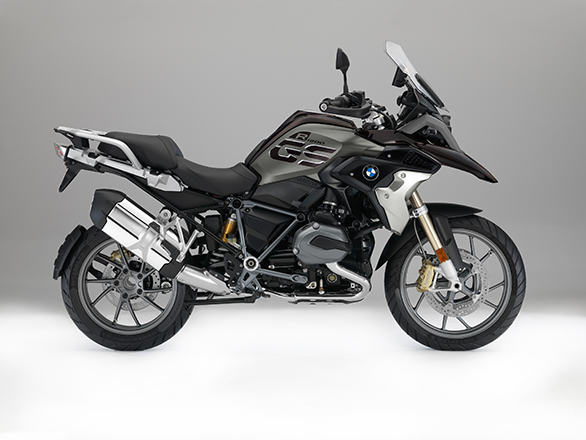 The 2017 R 1200 GS Exclusive targets more road-biased riders. It comes in a special iced chocolate metallic paint job with R1200GS decals layered on the side panels 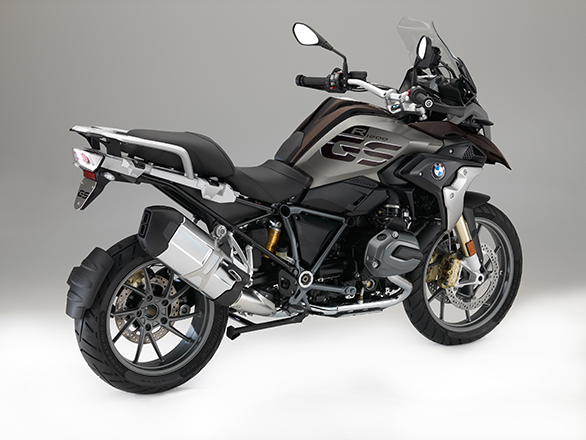 Contrasting to the paint job is the matte grey finished frame combined with black paint on the motor and golden brake calipers. 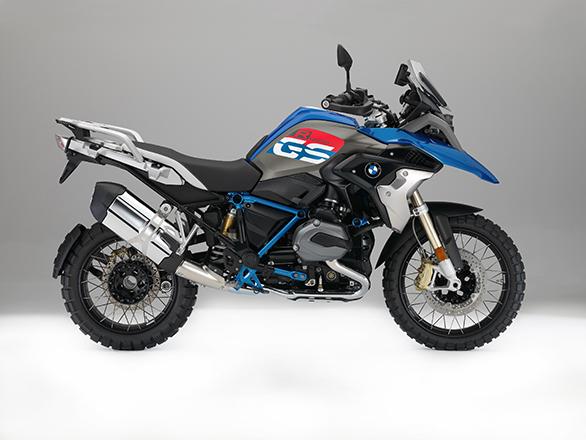 Unlike the Exclusive which gets alloys, this one gets cross-spoke rims which boasts of a stronger off-road capability. The Rallye comes equipped with a radiator and frame guard and wide enduro style footrests. 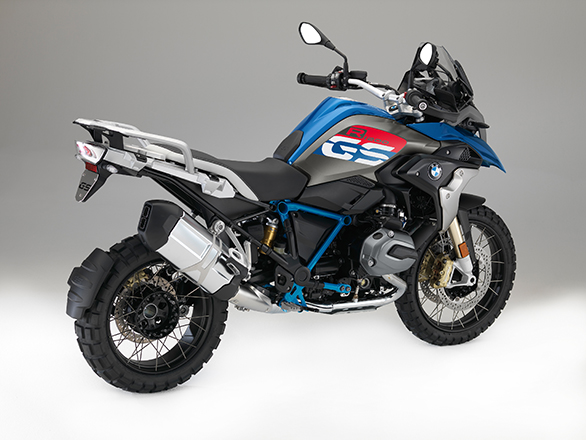 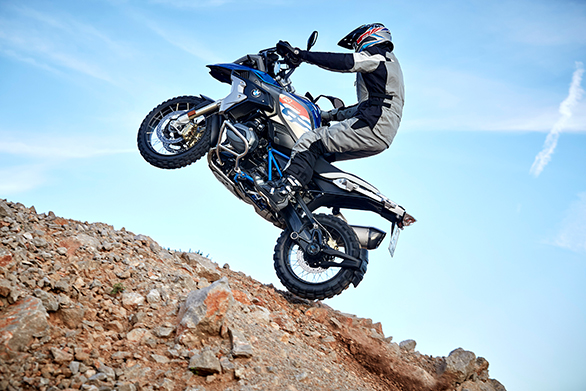 The suspension set-up in the BMW R 1200 GS Rallye gets stiffer springs, larger spring struts as well as an additional suspension travel over the Exclusive model 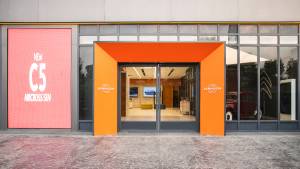