Nearly every year now, Tata has been breathing new life into its city car, the Nano, in an effort to try and make it an appealing offering in the entry-level small car segment. While last year the Nano got the 'Twist' suffix, thanks to the addition of a power-steering system, this year Tata has readied a refreshed Nano, dubbed as the Nano GenX. The Nano GenX gets a revised design and we've driven it. Look out for our drive review on May 1, 2015. Until then, here's a look at all that's changed visually. 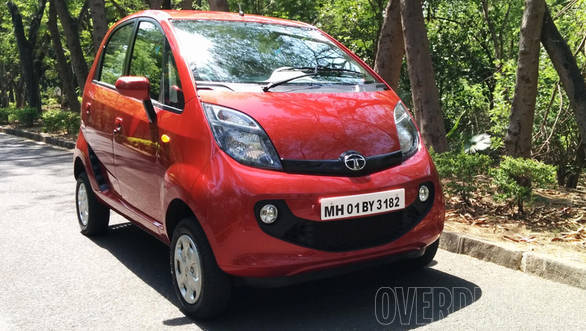 The Tata Nano GenX gets a refreshed face that was first seen on the Nano Twist Active Concept shown at the 2014 Auto Expo. The overall silhouette of the car though remains the same 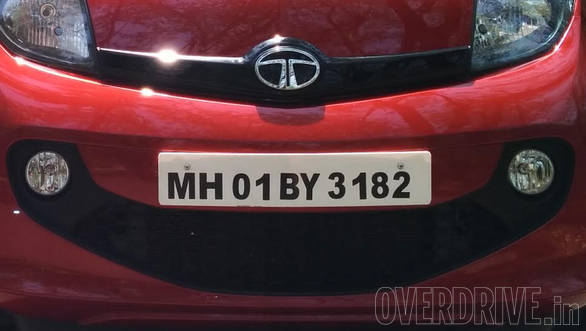 Tata loves smiley grilles and the face gets one too. It also integrates round fog lights. Also notice the gloss-black applique on the nose, bearing the Tata logo 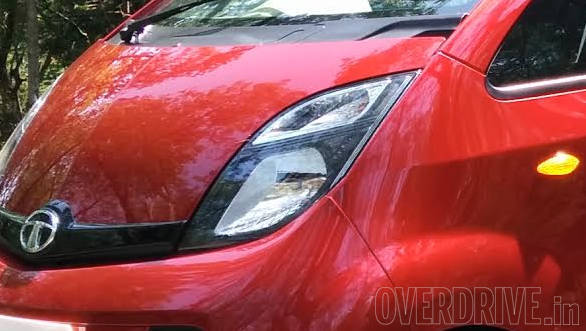 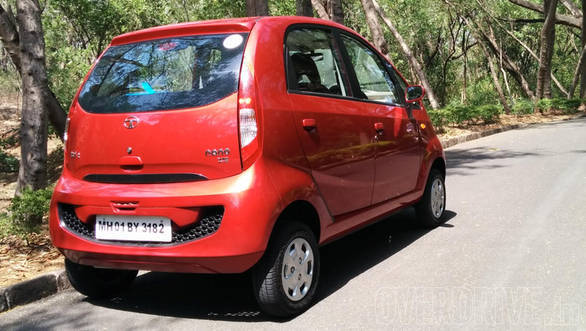 The rear end of the Nano has been refreshed too 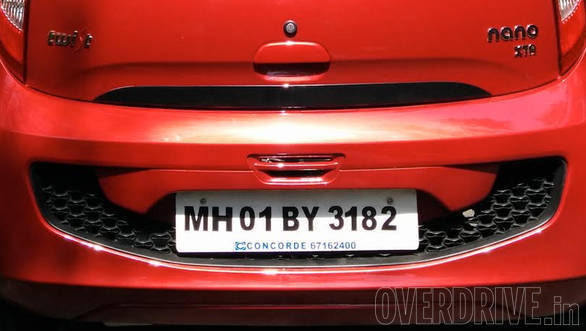 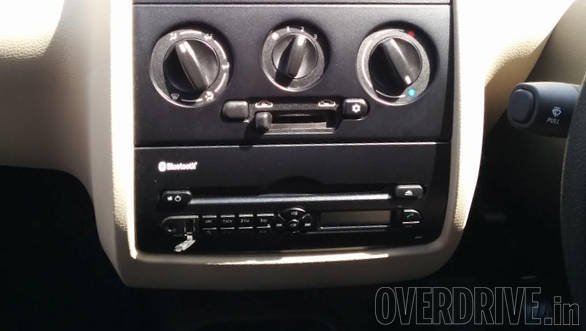 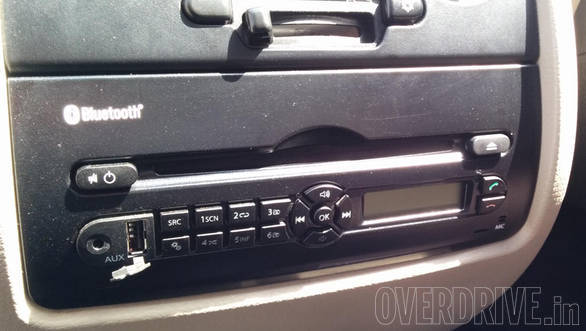 The audio unit remains the same too, with Bluetooth connectivity and AUX/USB inputs. You can also make and receive phone calls through this unit 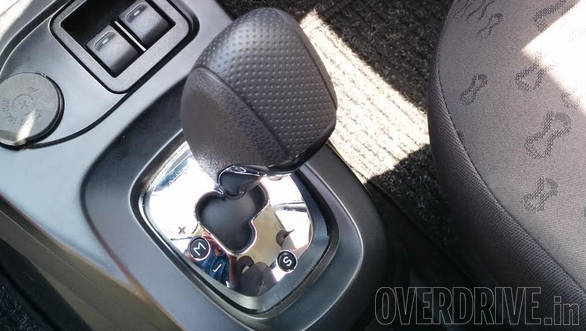 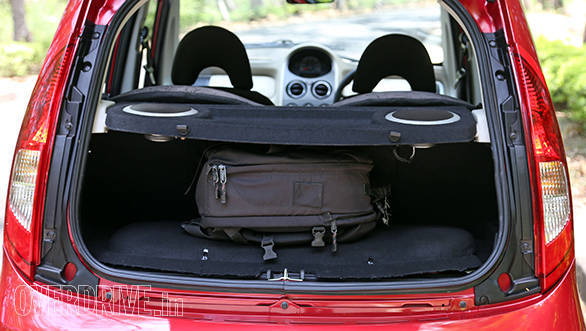 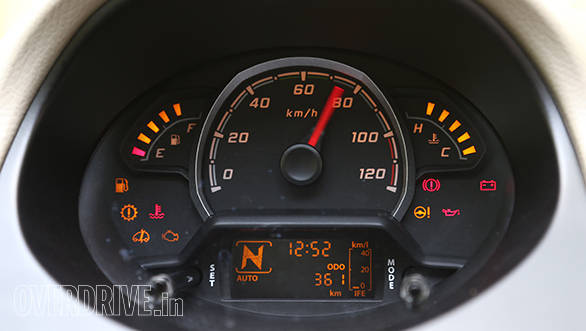 So how effective is the boot space and how is the Nano AMT to drive? Stay tuned for the review! 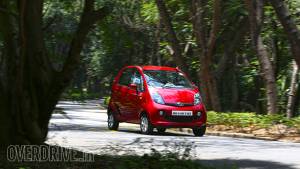