Tata Motors has entered a totally new segment with the Tamo Racemo today. The company's first made-in-India sportscar was unveiled at the 2017 Geneva Motor Show. The Racemo is based on a MOFlex Multi-Material Sandwich (MMS) structure, which will also underpin future offerings by the company. This new platform has been co-developed by the Tata Motors European Technical Centre (TMETC) and Engine Research Centre (ERC). While the former is based out of Coventry, UK, the latter is in Pune. The Tamo Racemo will be sold through the company's premium line of dealerships. We expect the Tamo Racemo to arrive in India by the end of 2017. More details on Tamo Racemo here. 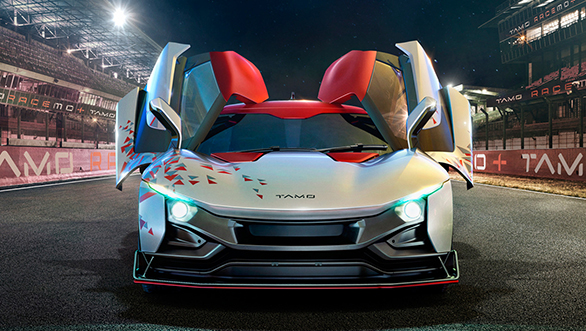 The Tamo Raceme gets an all-new design language 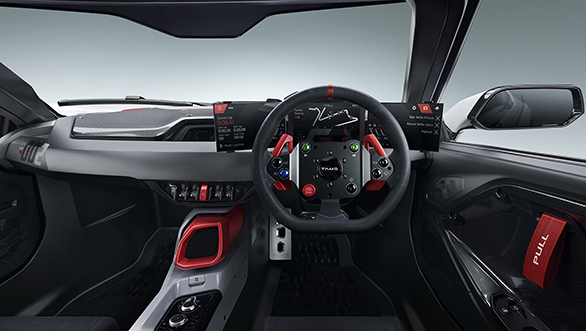 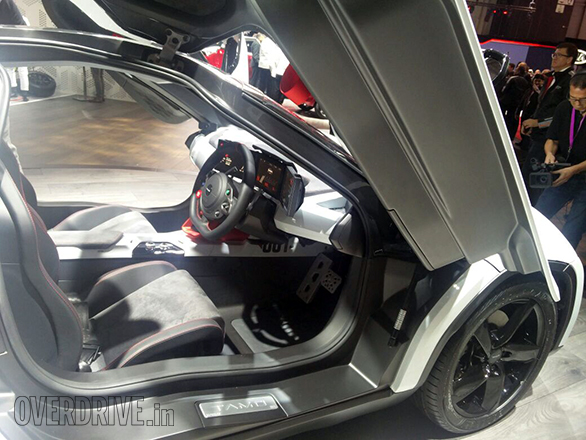 The brushed aluminium pedals with a similar finished scuff plates 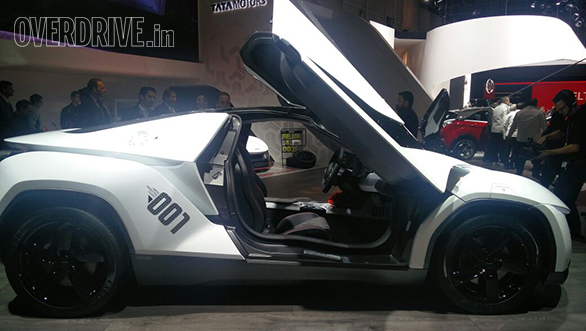 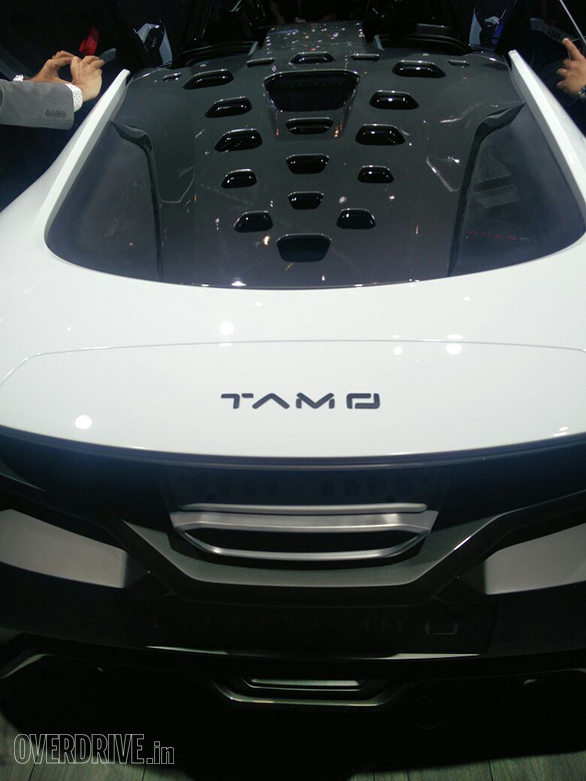 The Tamo Racemo comes with a 1.2-litre Revotron motor that makes 190PS of power 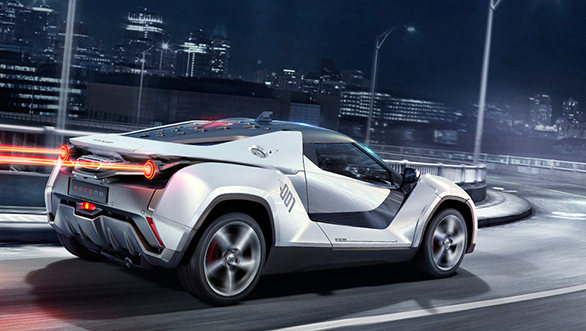 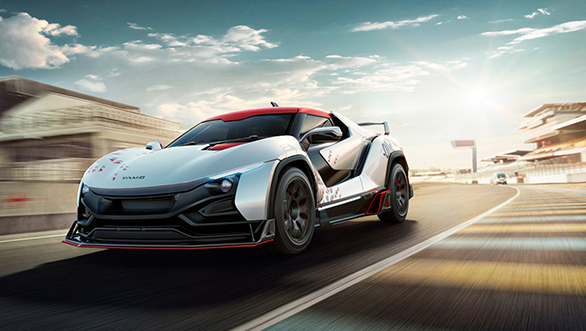 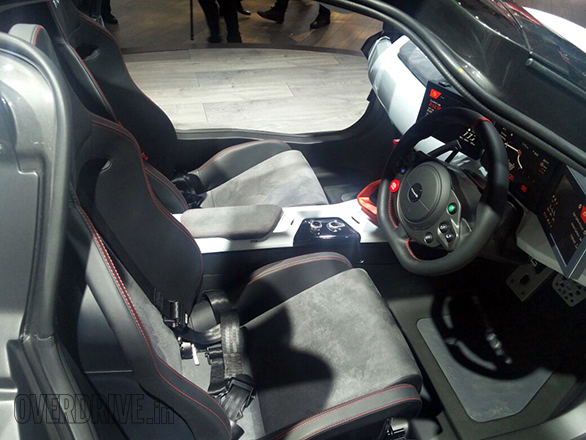 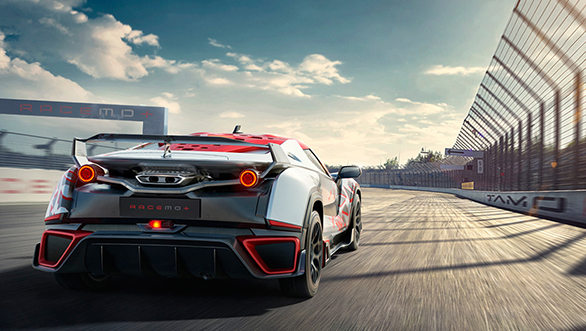 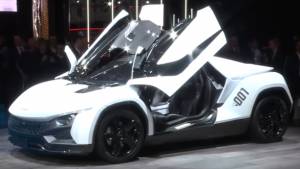