The Kodiaq will be Skoda's second SUV for the Indian market after the Yeti. Built on VW's MQB platform, the all-new SUV will have the largest cabin space in its class. The Kodiaq is based on the VisionS concept which was revealed at the 2016 Geneva Motor Show.

The Kodiaq will be launched as a premium SUV from the carmaker and will be placed above the Superb. It was launched in Berlin, Germany, and will be put on sale at some point in 2017. 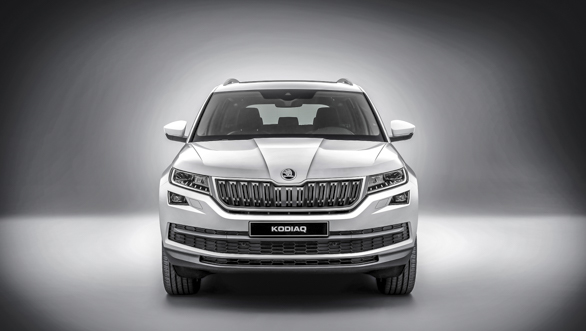 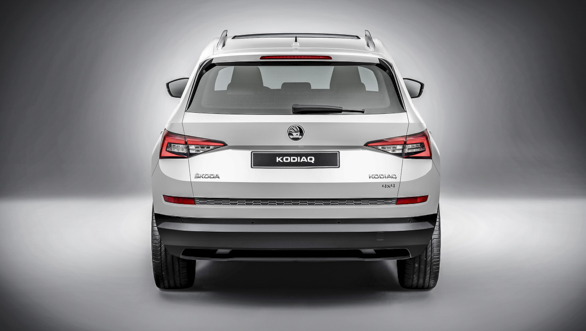 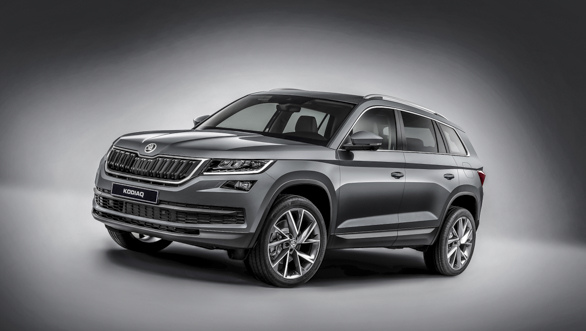 The Kodiaq is 4.70-metre long which makes it a fairly large SUV 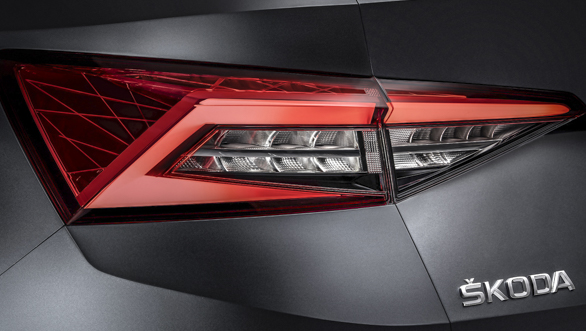 The rear will sport LED brake lights as a standard feature 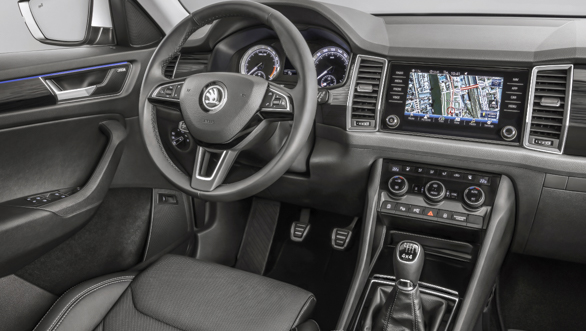 The Kodiaq will get a clean dashboard design, with trim options like the Superb 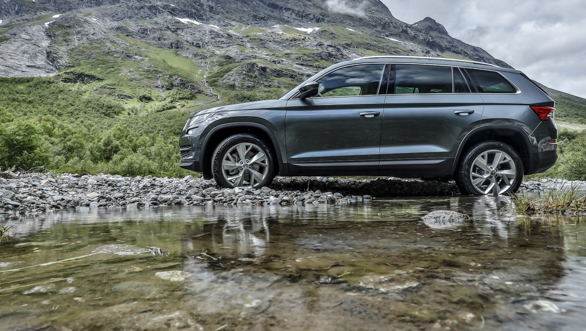 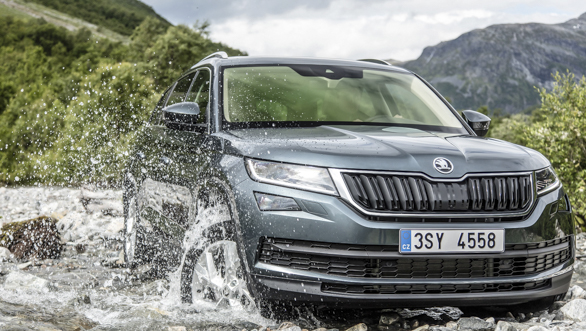 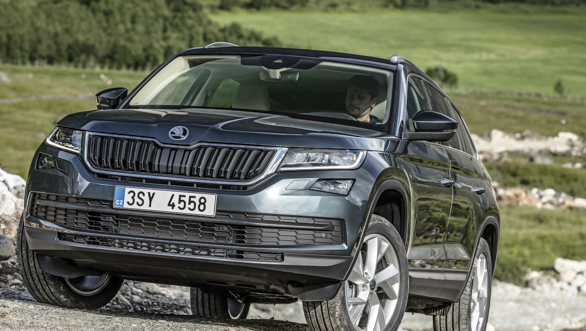 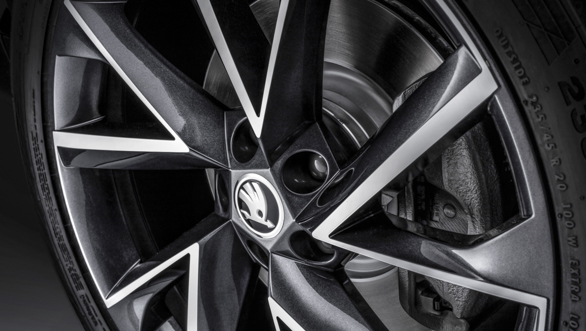 The Kodiaq will have autonomous emergency braking, blind-spot warning and adaptive cruise control 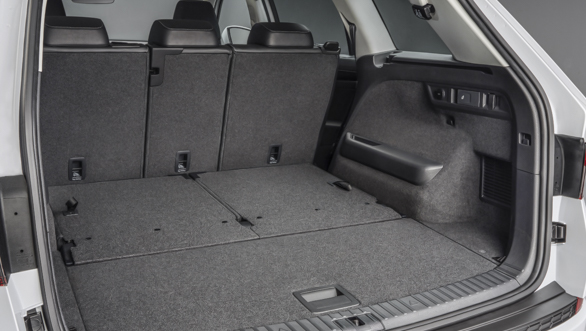 In the five-seat variant, the Kodiaq will offer an impressive boot space of 2,065 litres 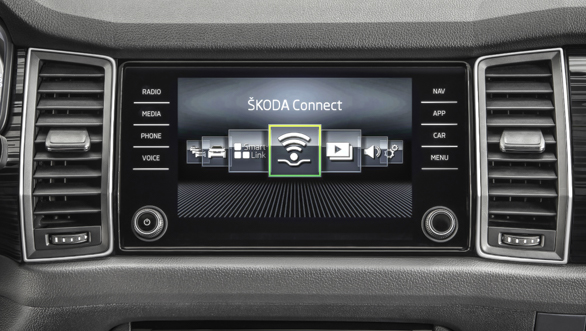 The centre console is dominated by the large 6.5-inch touchscreen infotainment system 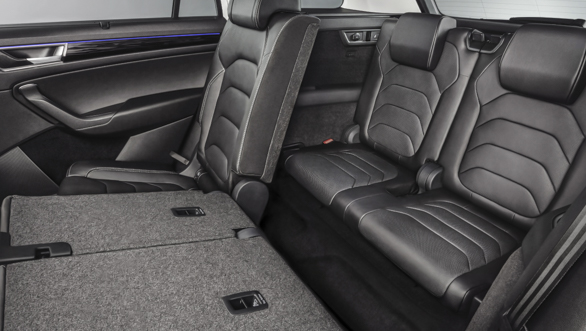 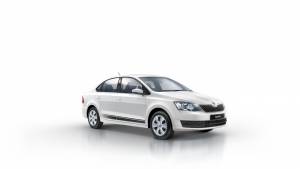