Royal Enfield is about to launch the Interceptor 650 and the Continental GT 650 globally. The two motorcycles powered by their new 650cc parallel twin engine have an air of retro cool about them. So Royal Enfield has decided to also release clothing and accessory lines which match their retro flavour. RE isn't doing full on technical gear but preferring to do gear that looks normal, has protection but looks good off the bike also. Royal Enfield will also be offering a list of 40 accessories, which you can read about here. Below is a look at some of the new riding gear and apparel. 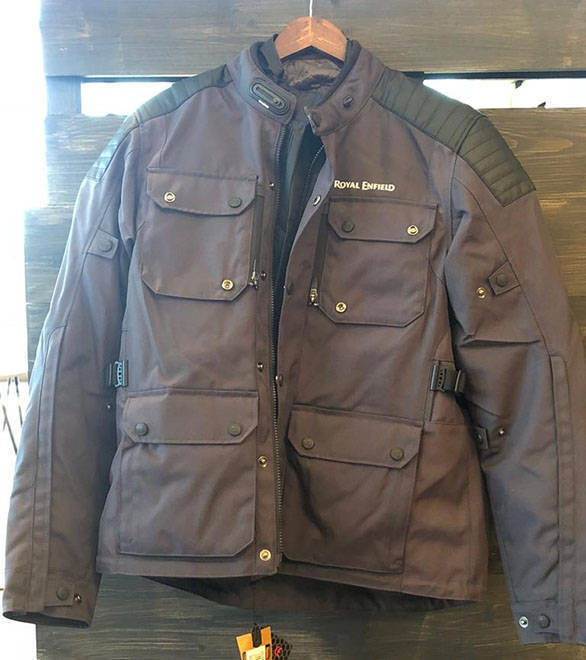 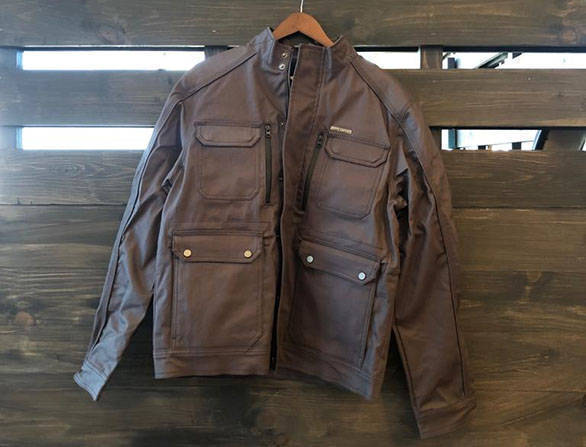 The Jackets feature a mix of styles. All feature vents, waxed twill, Cordura on impact areas. They come with CE1 armour in the shoulders and elbows and you can add D3O armour as well as a back protector. Both textile jackets are vented. The leather jacket is 1.15mm leather. These are made in Vietnam, at the same Factory from where the RE-Rev'it Darcha is made 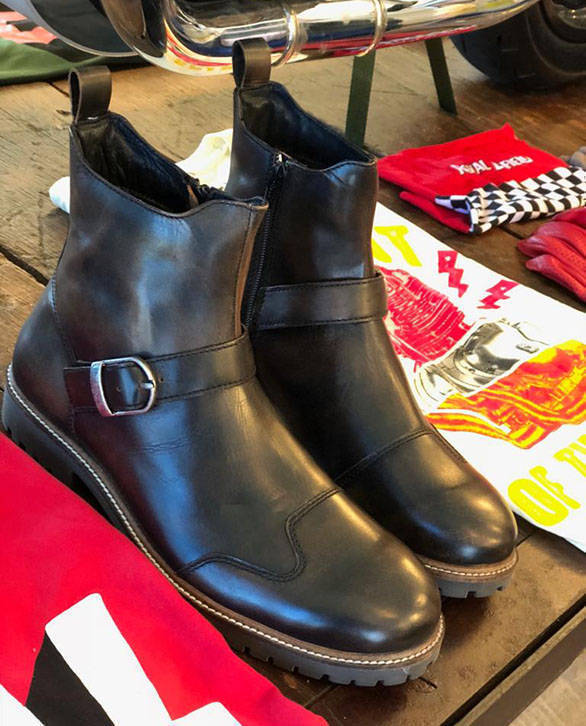 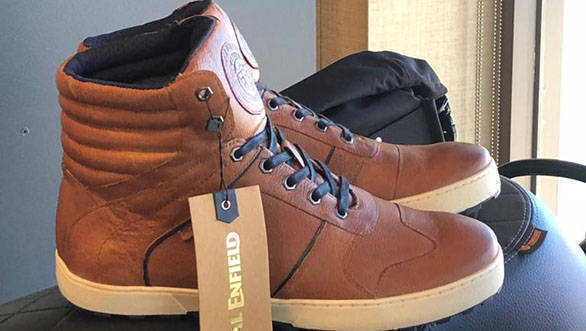 New riding boots come in two styles - the sneaker and the boot. Both feature toe and heel caps and leather construction 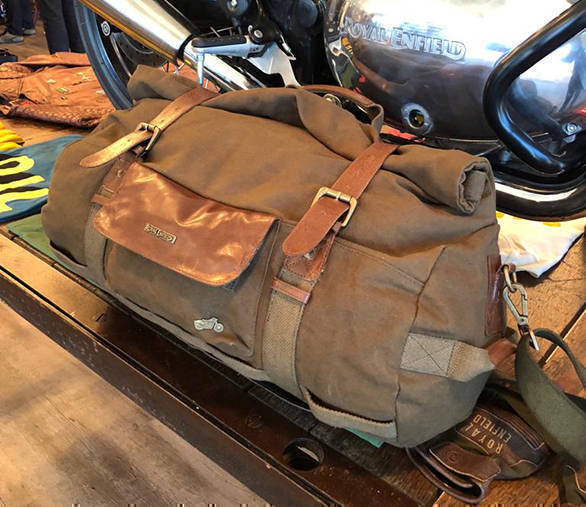 The Duffel is water resistant with a roll top closure. The bottom has webbing loops to help mount it to a bike. Prices TBA but around Rs 6,000 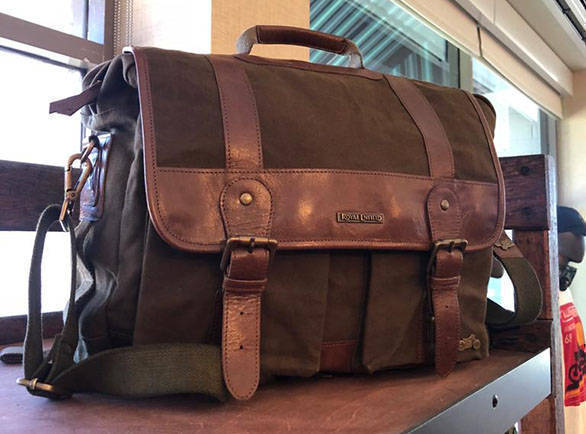 The satchel is for urban use. Has a hidden waist strap for on-bike use, a shoulder strap as well as a dry bag inside 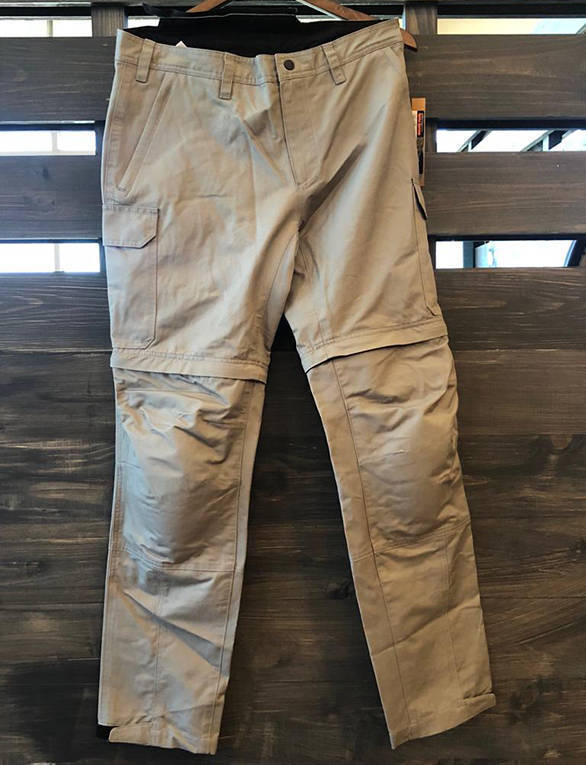 The cargo pants zip off to become shorts but use cotton-Cordura construction, have armour in the knee. RE will also have updated denim styles on sale around the RE Interceptor and Continental GT650 Launch