The e-Legend's design is heavily inspired by the Peugeot 504, a midsized car which was the flagship of the Peugeot brand when it launched in 1968.

The Peugeot e-Legend takes the basic shape and unique design elements of the 504 and merges it with the current Peugeot design language to make for a very retro-futuristic looking package. The 504's roofline, front and rear fascias have all been reinterpreted to suit current tastes. This works in tandem with the heavily sculpted body and bulging wheel arches, against the more slab-sided and simple lines on the old 504.

The interior is a more futuristic take on current Peugeot cars, This is clearly seen in the shape of the steering wheel and various displays and screens that litter the dash.

The concept car is all-electric and is powered by a 100 kWh battery pack that routes power to all four wheels. This system puts out 462PS and 800 Nm. The e-Legend can get from 0 to 100 kmph in under four seconds and has a top speed of 220 kmph. The claimed range is 600km and Peugeot also says it can regain 500 km of range in 25 minutes from a fast charger.

The e-Legend also has its own unique take on autonomous driving, more on which is here. 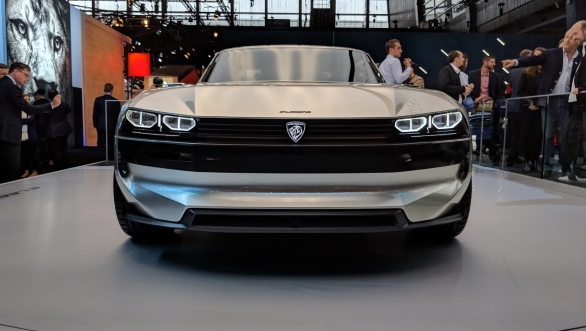 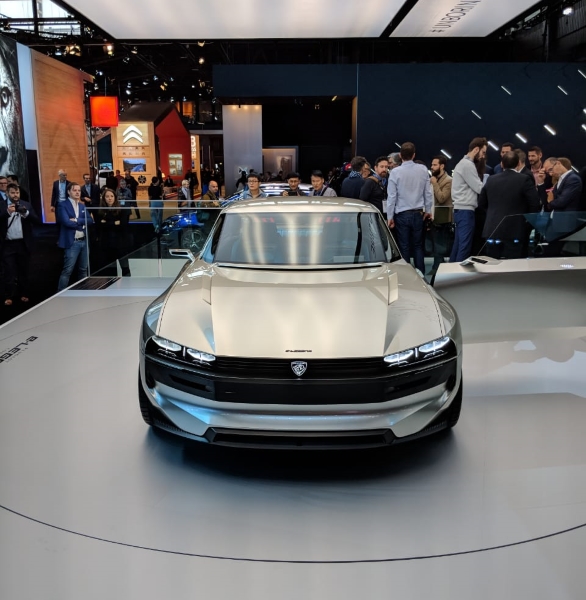 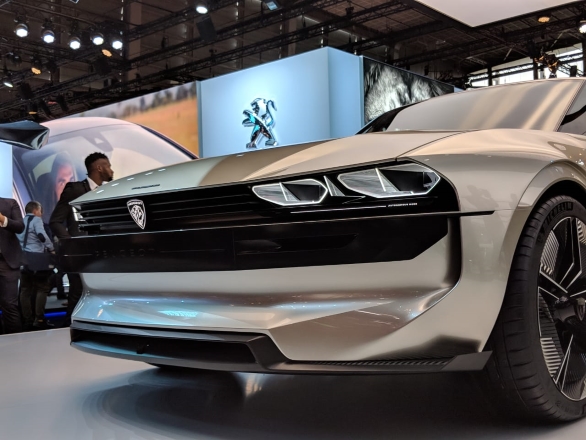 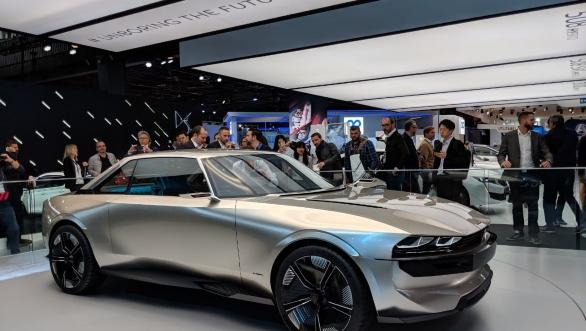 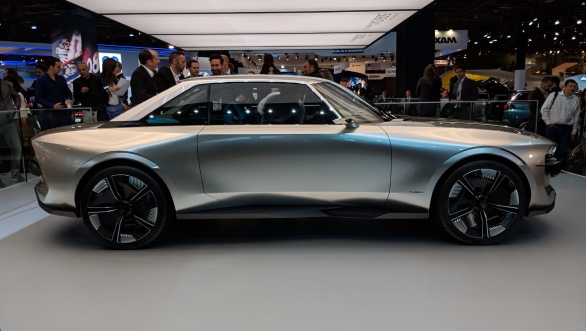 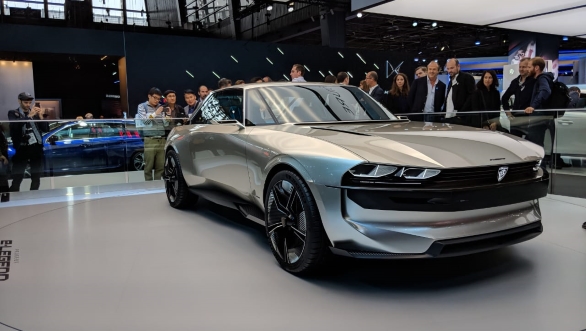 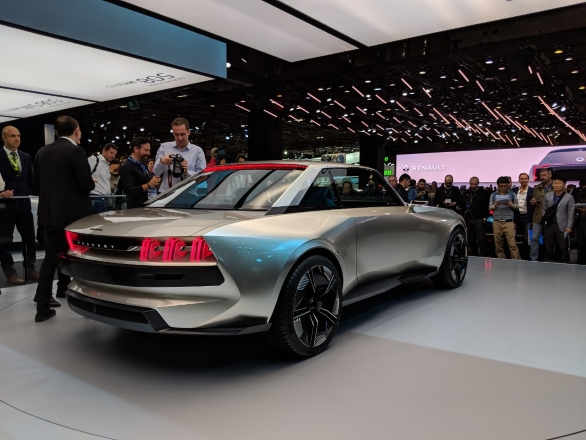