Mahindra Racing revealed its 2019 contender for this year's FIA Formula E Championship. The car is called the M5Electro and is developed on the base car is built by Spark Racing Technologies with assistance from Dallara. The battery pack is the work of McLaren applied Technologies. The teams then retrofit their FIA approved powertrains in these cars. These batter packs also have 85 per cent more range now and run the entire duration of the race, negating the need for pit stops.

The M5Electro, like the other Formula E cars, has a top speed of 280kmph and gets from 0 to 100kmph in 2.8s. The powertrain has been developed in-house and the car has a max power output of 250kW or 340PS. In race mode, the set-up puts out 200kW (272PS). Mahindra Racing has worked with its team of engineers and new development driver, Nick Heidfeld to make its motor as efficient as possible. 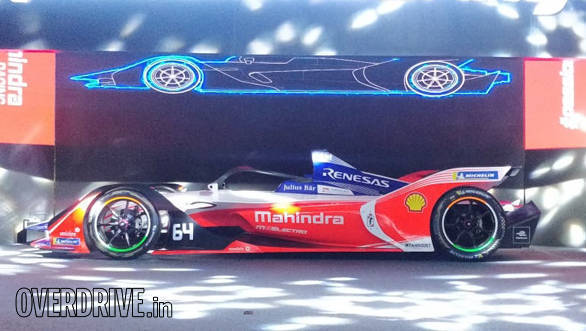 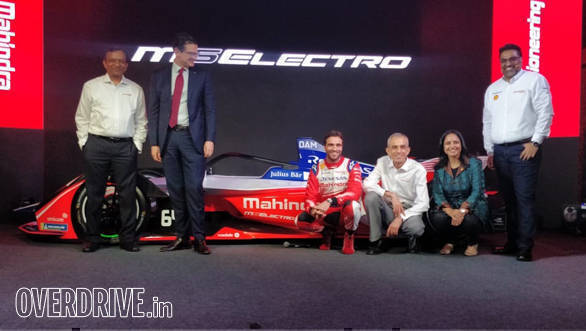 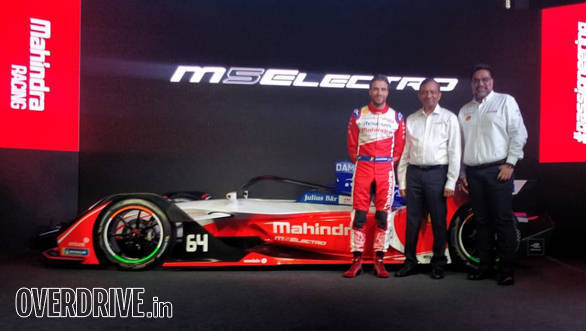 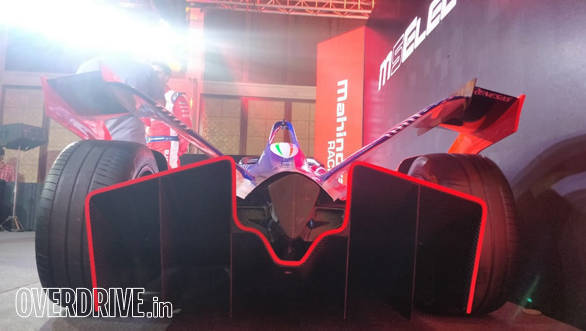 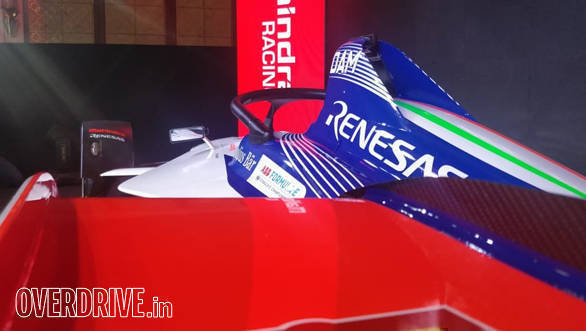 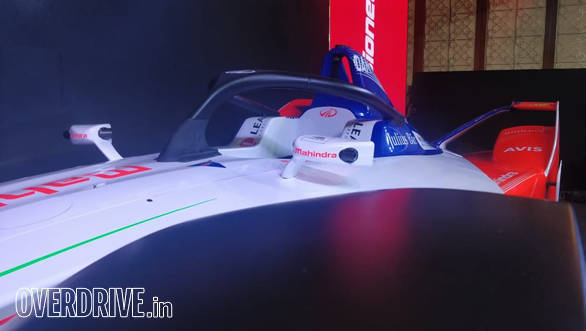 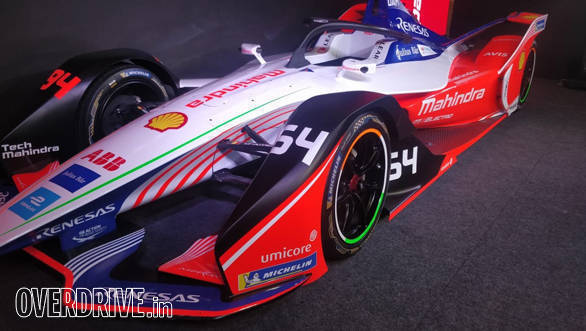 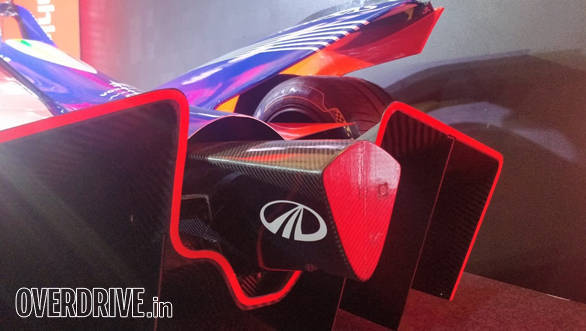 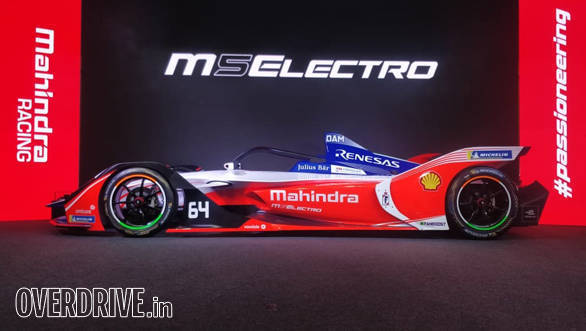 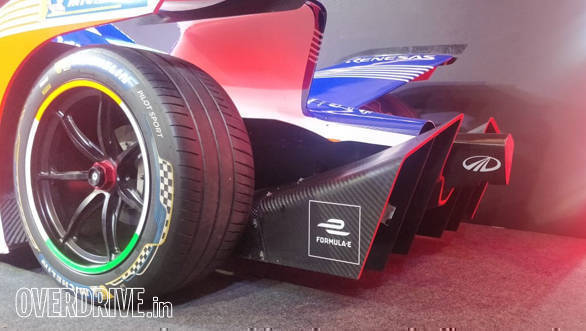 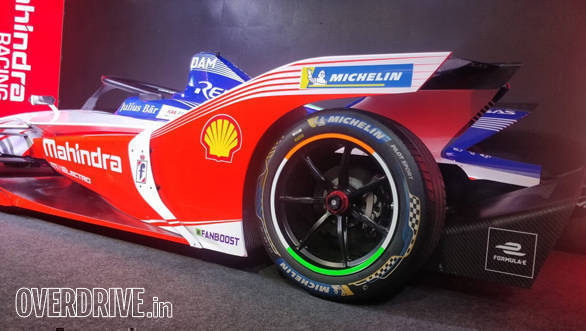 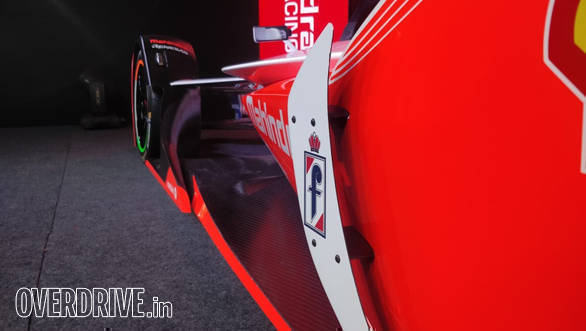 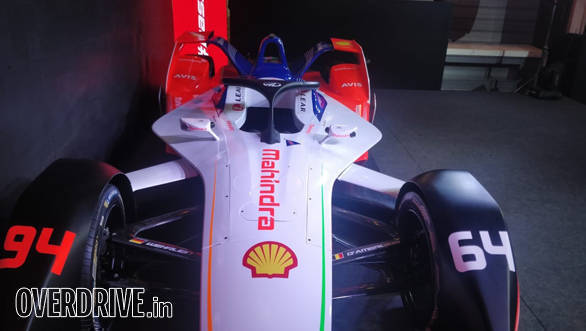 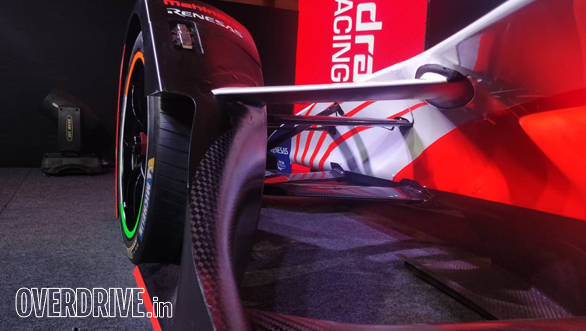 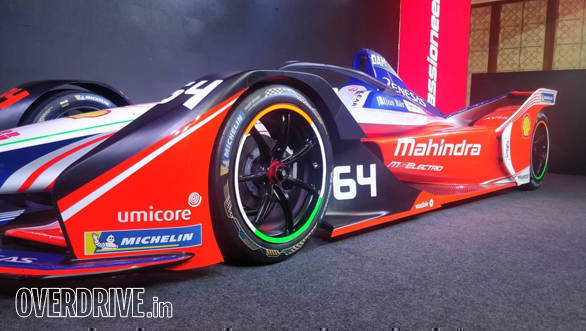