Bajaj has launched the Discover 150F at Rs 58,739 (ex-showroom Pune). It's powered by a four valve 145cc DTS-i engine, making 14.5PS and its fuel efficiency is claimed at 72kmpl.The Discover 150S, meanwhile, is the naked version of the 150F. It shares its cycle parts with the aforementioned 150F and comes with a wider rear tyre. The 150S, though, will be available in two variants  one with a drum brake in the front which comes at Rs 51,720 and the other with a disc, priced at Rs 54,725 (all prices ex-showroom Pune). On the engine front, even the new Discover 150S come with the new 145cc four-valve DTS-i motor. Both the motorcycles will sport five-speed gearboxes. Let's take a look at the Bajaj Discover 150F, showcased at the launch. 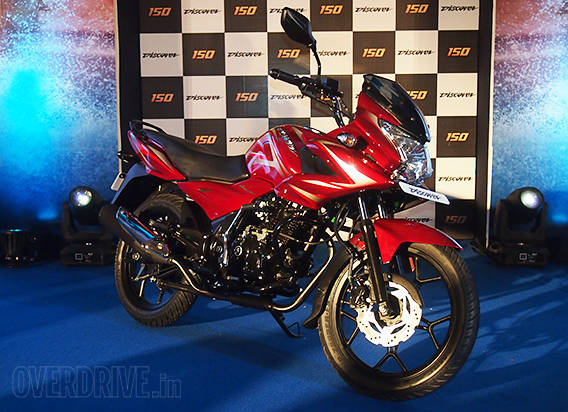 The Discover F150 wears a quarter-fairing, which Bajaj claims is the first of its kind in the commuter segment 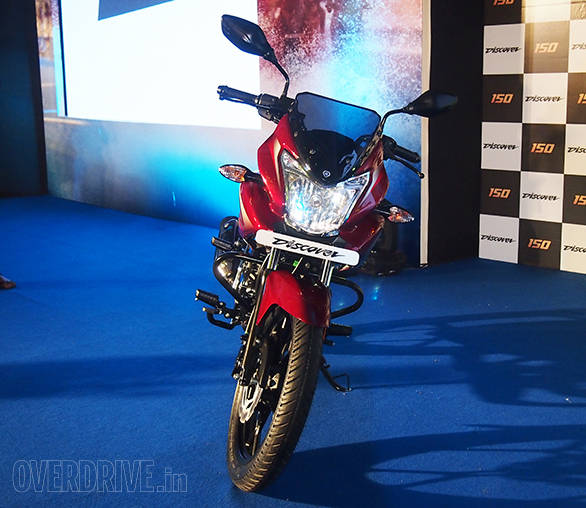 The headlamp assembly is similar for the F150 and the 150S 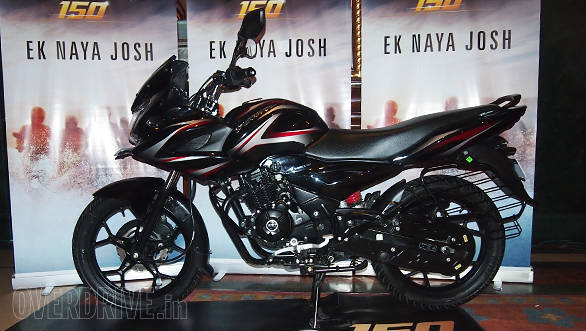 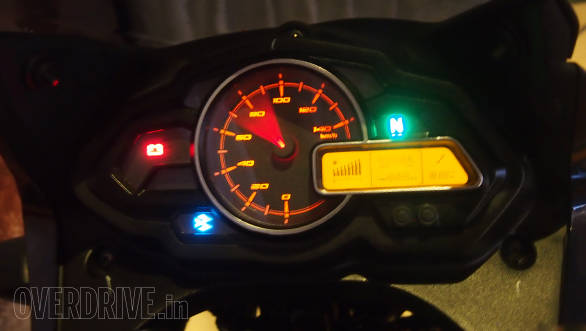 The instrumentation comprises of the odometer, a tripmeter, a fuel gauge and tell-tale lights 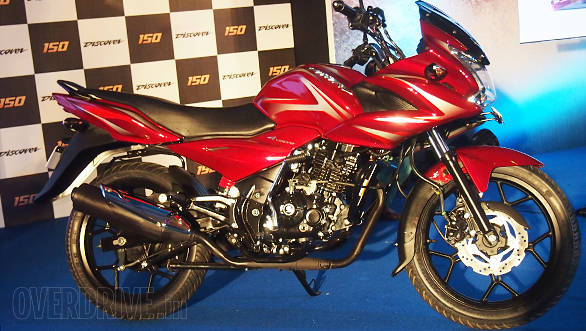 Front disc brake is standard on the F150, but optional on the 150S 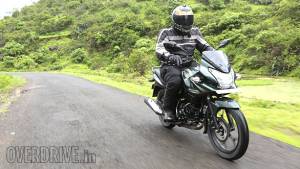 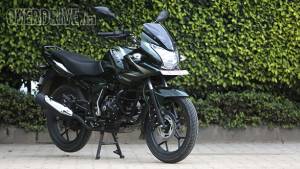 Four things you need to know about the new...
Advertisement