2019 Forty-Eight Special gets a raised handlebar and a paint scheme inspired from the 70's era with strips. Powering the 2019 H-D Forty-Eight Special is the same 1200cc, air-cooled, V-twin engine that produces 96Nm of torque, and the engine comes mated to a five-speed gearbox. 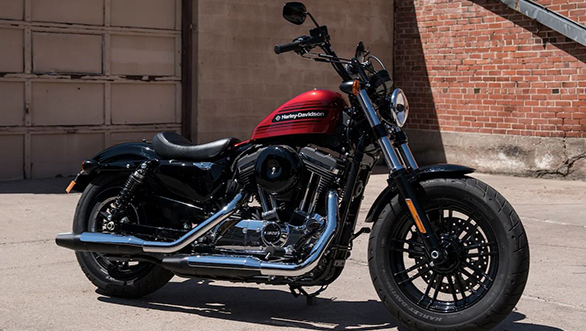 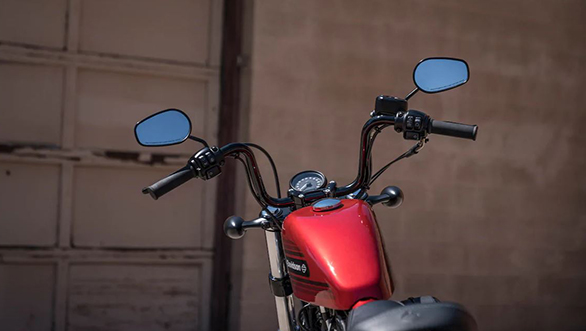 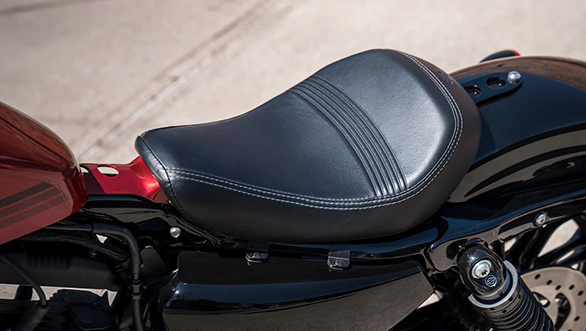 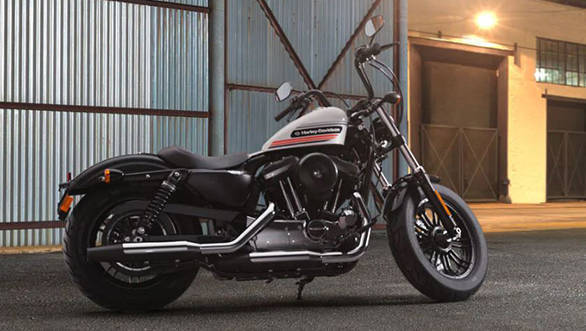 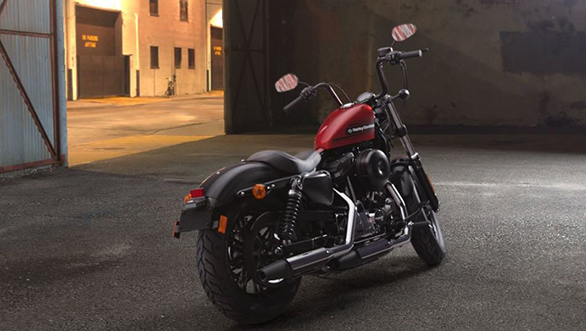 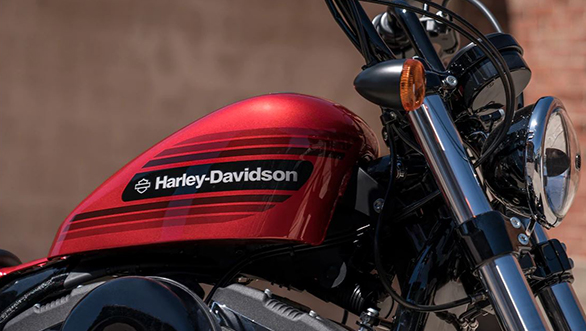 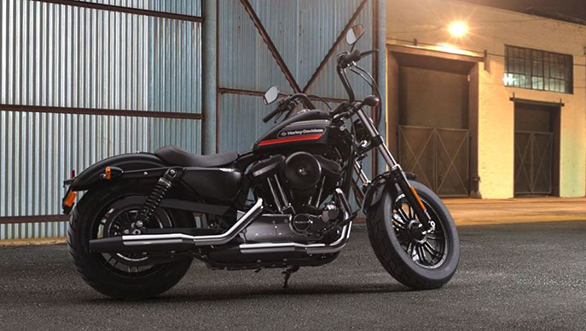 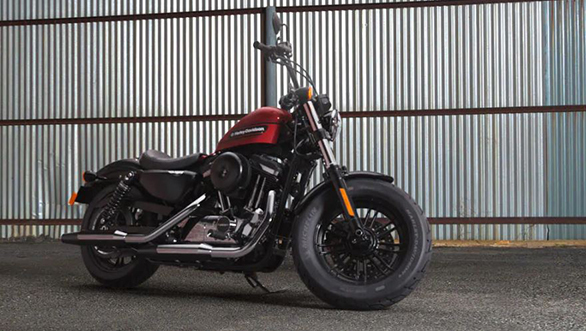 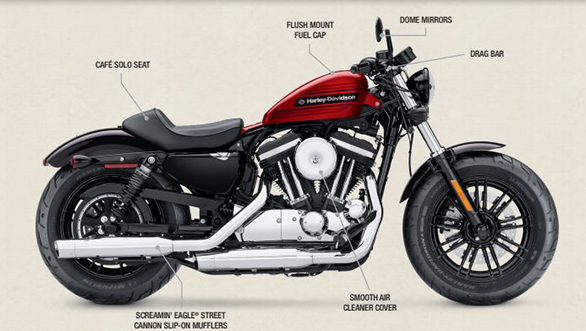