Kia has revealed its plans of coming down to the Indian market. While the production at their Anantpur plant will start in early 2019 and sales of cars will start thereafter, the company is expected to start rolling out its CBU line up in the meanwhile by setting up new showrooms and establishing its presence. While Kia hasn't revealed their Indian line-up yet, there are chances that we may see the gorgeous GT Stinger somewhere down the line on Indian roads. Only if wishes were... Here is one of the most likely cars to come down to India - a SUV which has near about the same dimensions as the Creta. 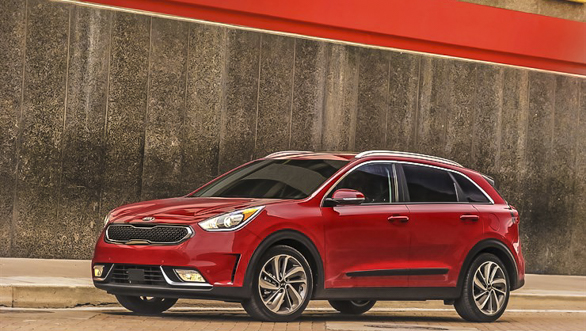 That grille reminds one of the Ford Fusion which was available in India a few years ago. The Niro is slightly bigger than the Creta 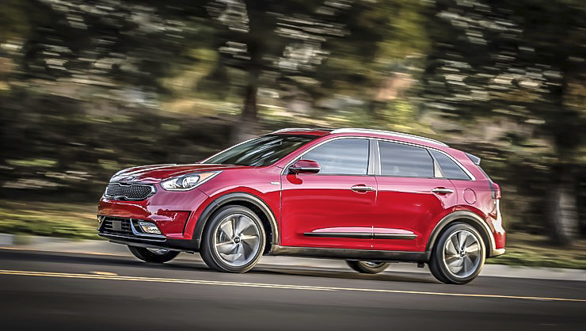 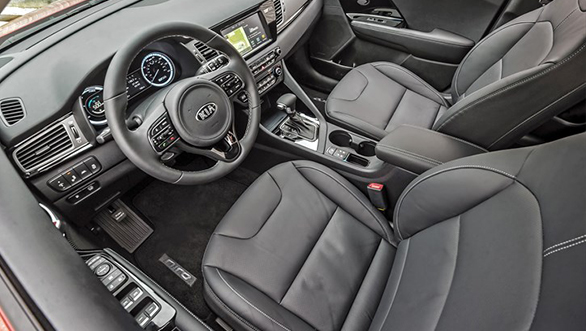 The interior of the Kia Niro is smartly appointed and has many creature comforts like the front powered-seat arrangement, touchscreen infotainment system and the like 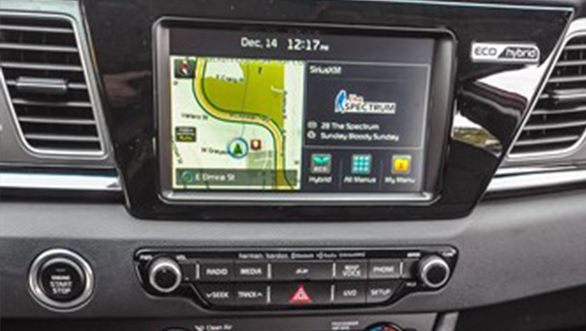 While the steering wheel is a new unit, the buttons look similar to the Hyundai cars we have in India 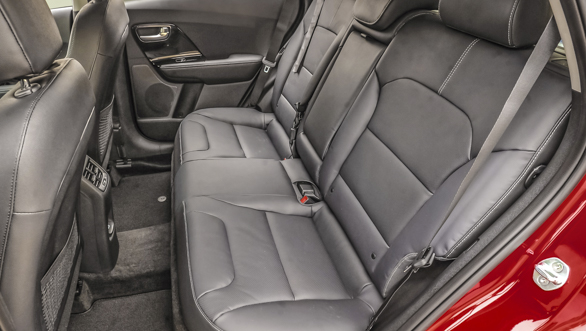 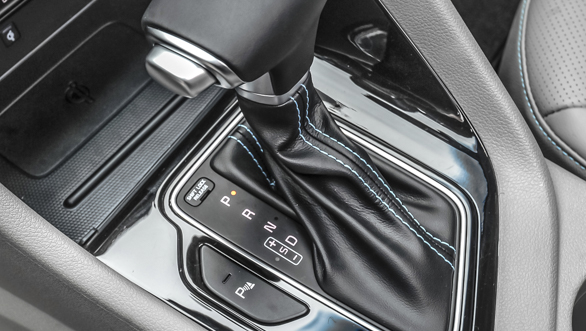 The Niro comes with a 6-speed DCT transmission 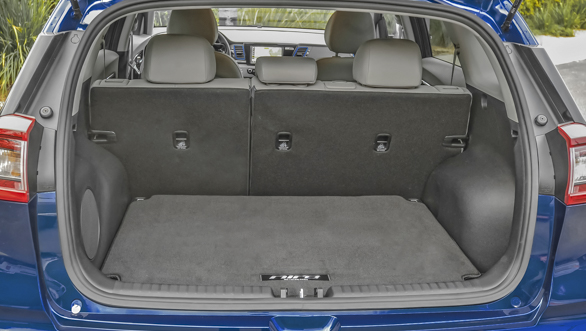 Like the Creta or Tucson, this will also be a 5-seater and also looks like can easily accommodate around four big suitcases 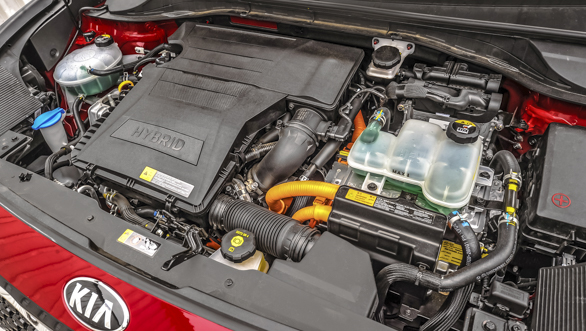 Most of the cars in the Kia lineup are hybrids - this one isn't any different and has a 1.6-litre petrol motor that along with the electrical powertrain makes a combined 141PS 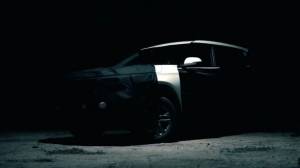 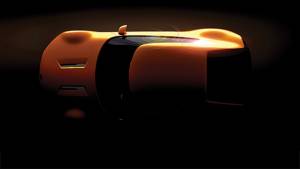 Special feature: The best of Kia 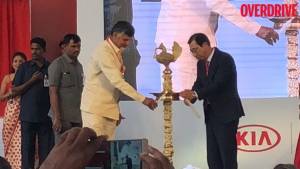