We have just ridden the new Royal Enfield Himalayan. Our initial impressions suggest that this on-off road tourer motorcycle, is very capable. However, we will reserve our final verdict till later this evening. The Royal Enfield Himalayan has an all-new four-stroke engine which is all about torque. Royal Enfield will launch this much anticipated motorcycle on March 16, 2016. We expect it to be priced around the Rs 2 lakh mark. While you can read our first ride story here, below are more images of the motorcycle.

It looks lean, no nonsense and you absolutely know what it was designed for with just one look 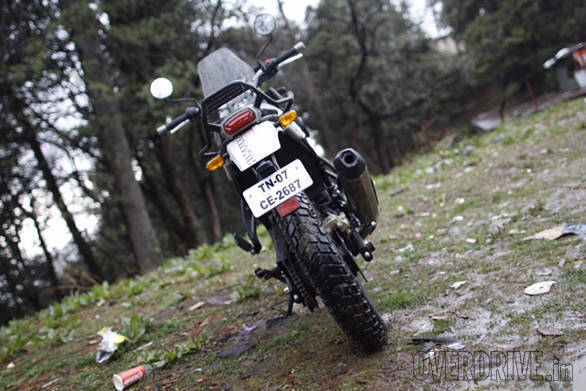 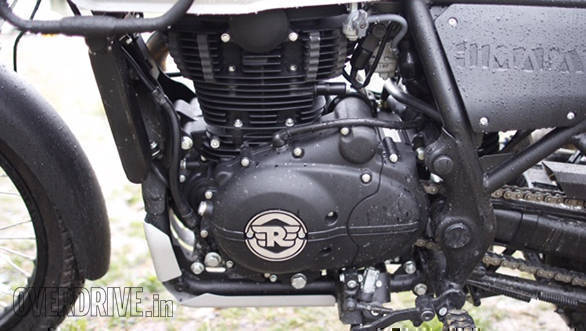 At the rear, the Himalayan gets 17-inch wheels 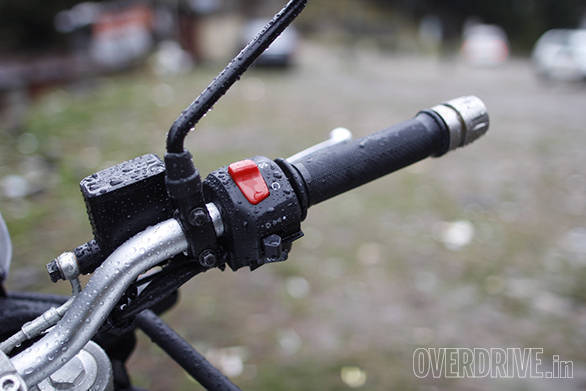 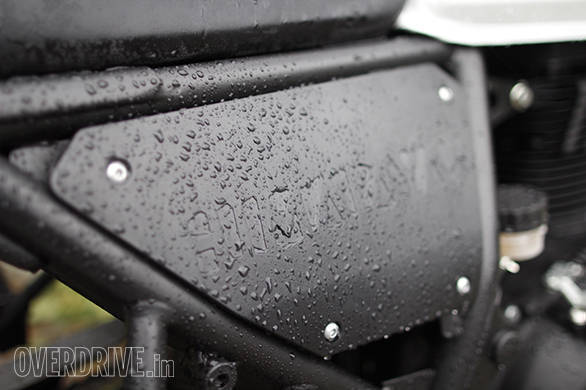 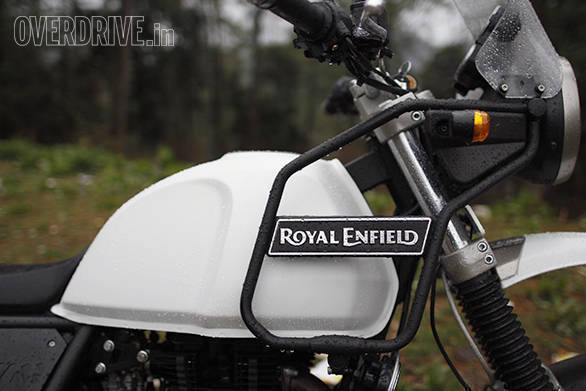 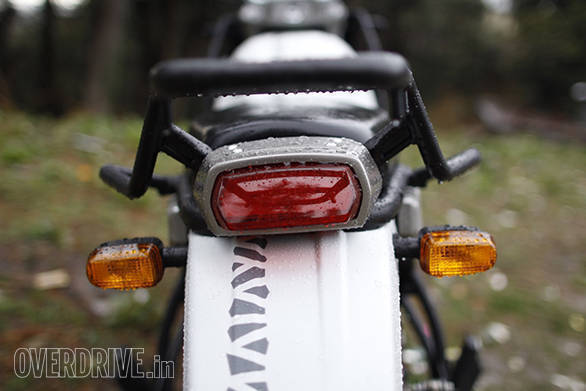 The slim tail gets an LED lamp 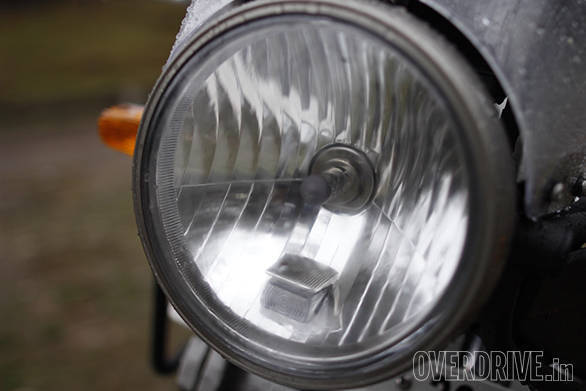 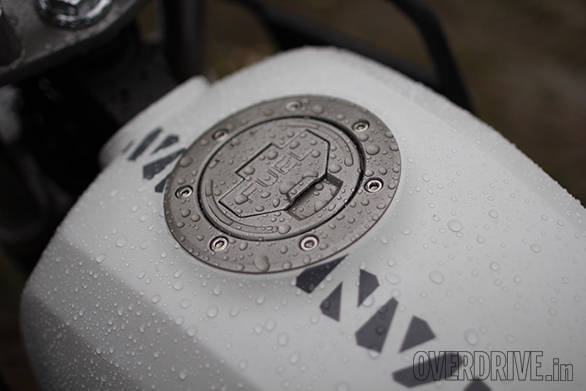 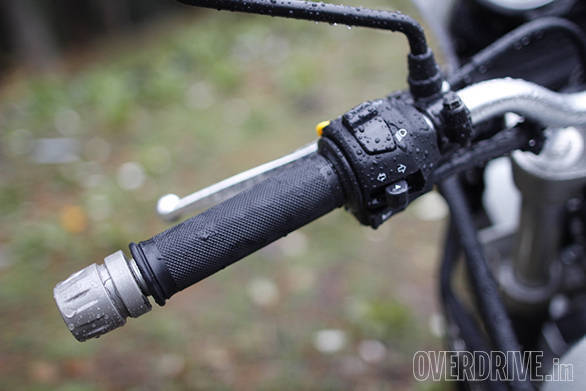 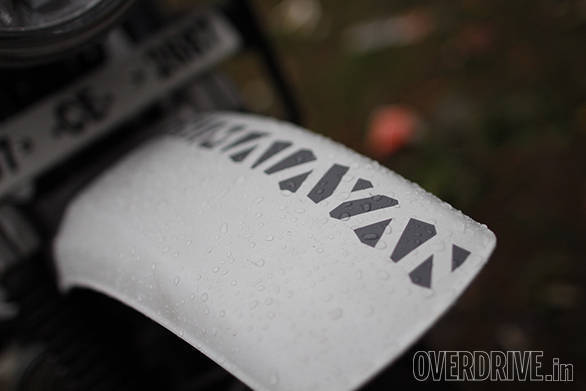 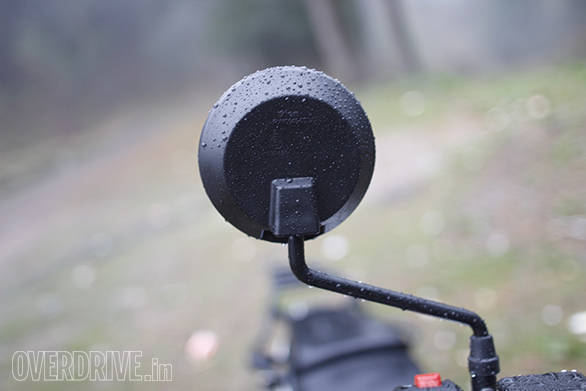 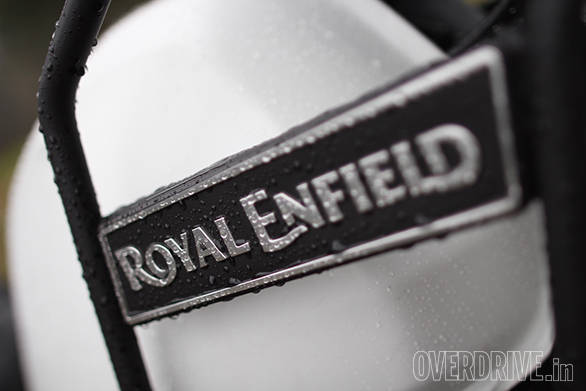