The 2015 JK Tyre Arunachal Festival Of Speed was a spectacle that begets camera flashes. The picturesque, verdant Dirang Valley played host to an array of rally cars and drivers. Even the 2013 Asia Pacific Rally Champion, Gaurav Gill, took time off his busy schedule to participate in the rally. There were a lot of participants from the neighbouring north-eastern states too.

Spread over three days, the event comprised of three stages namely, the Autocross, the Rally Sprint and the 8km Hill Climb. Gaurav Gill went on to bag the trophy for the Overall Winner. Another star of the event was 19-year old Arindam Sakia. Driving a 1000cc Polaris RZR-XP ATV, he set a blistering time of 10 min and 15 sec for the 8km Hill Climb Stage. That was faster than the rest.

Here is all the action, in images. 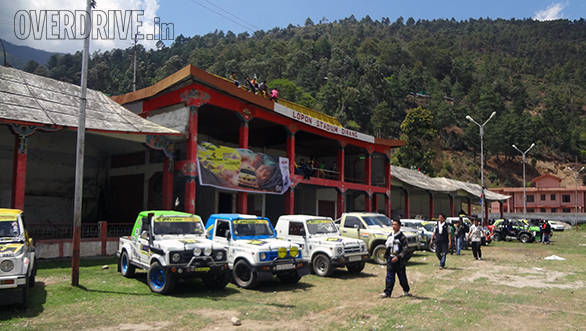 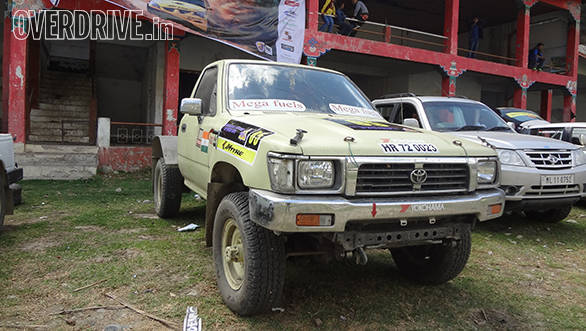 A Toyota Hilux was a surprise entry 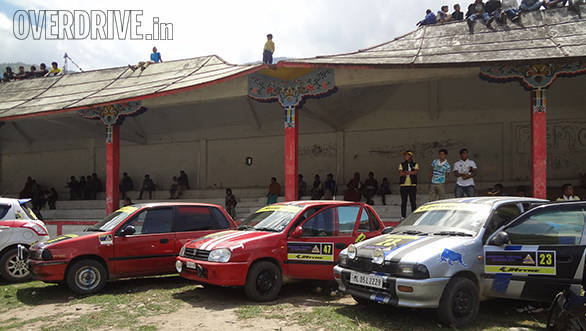 The little Maruti Zens stood up to the competition 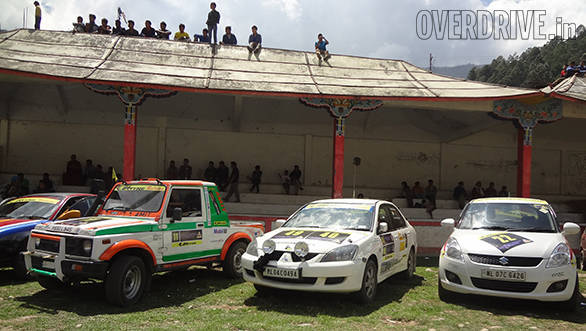 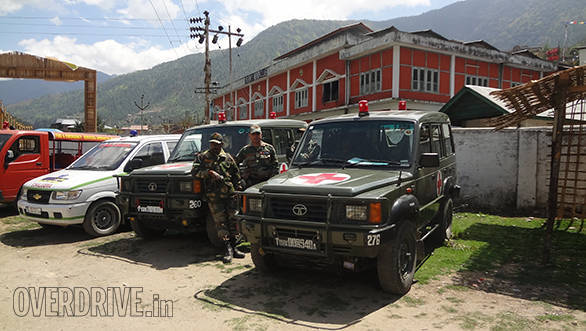 The Indian Army lent its support to the event 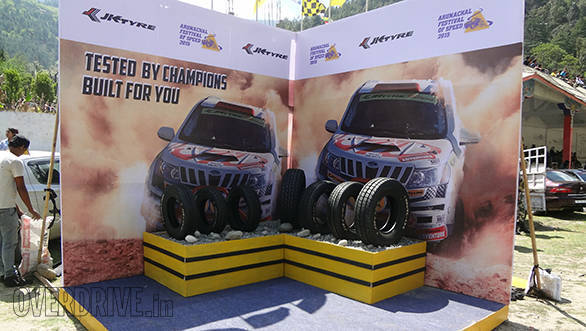 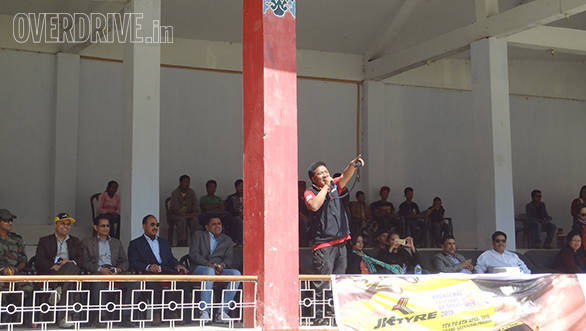 Lhakpa Tsering is the head of the Motorsports Club of Arunachal Pradesh. Here he is seen briefing the participants 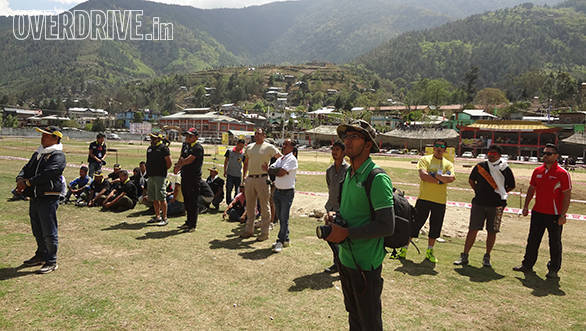 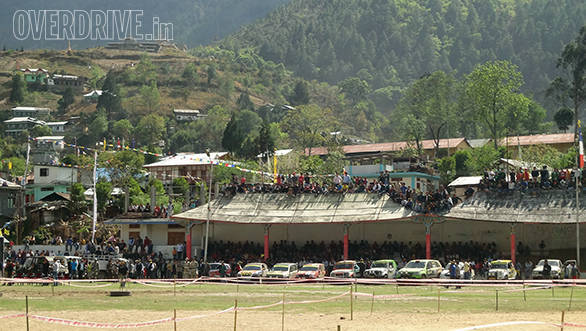 Locals gathered in large numbers to watch the event 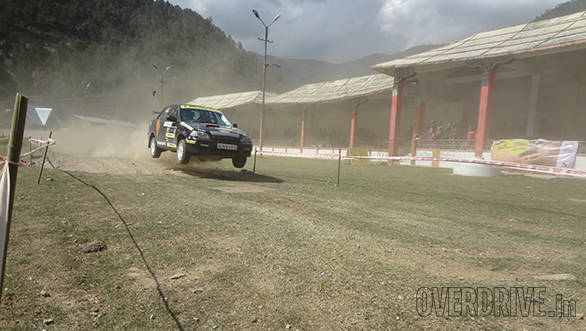 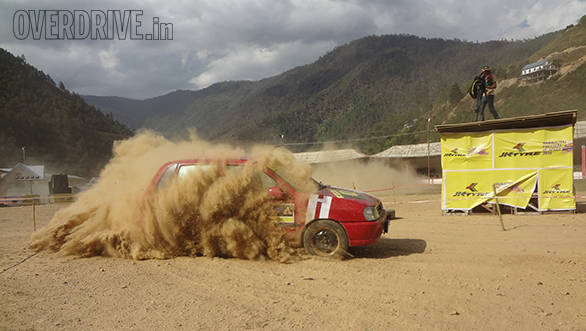 Dirty dancing in the Zen! 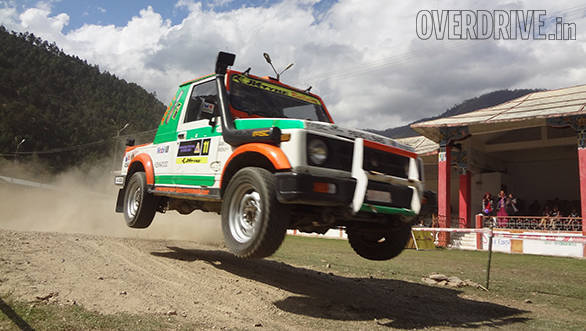 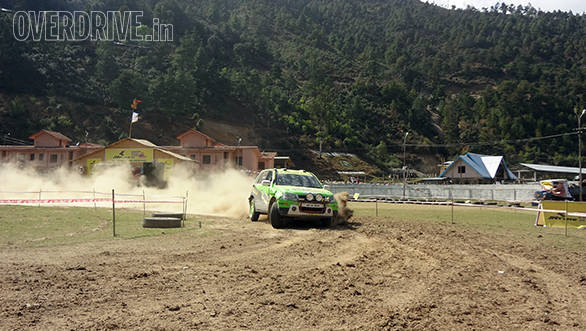 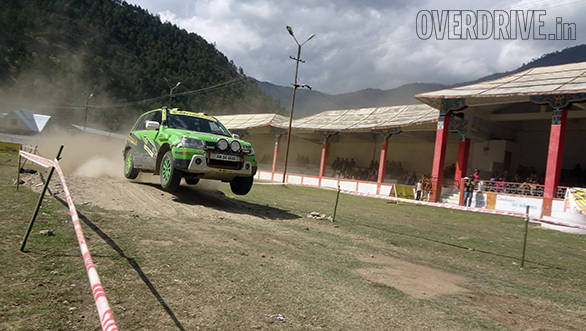 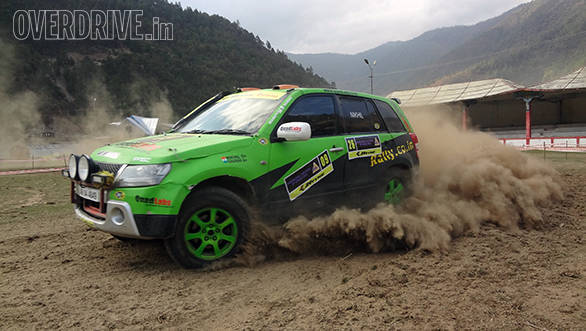 Gaurav Gill participated in the SUV class too 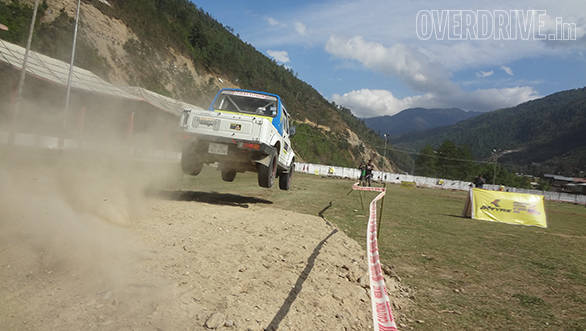 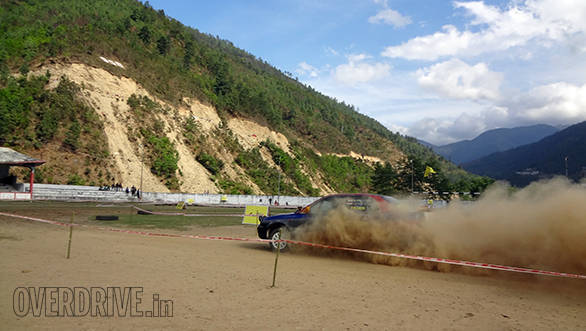 This Baleno was the loudest of all rally cars 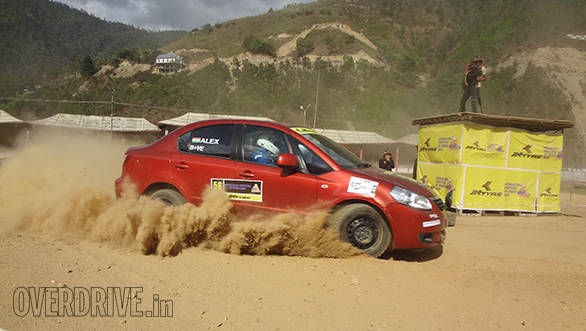 Alex Bora was one of the young participants 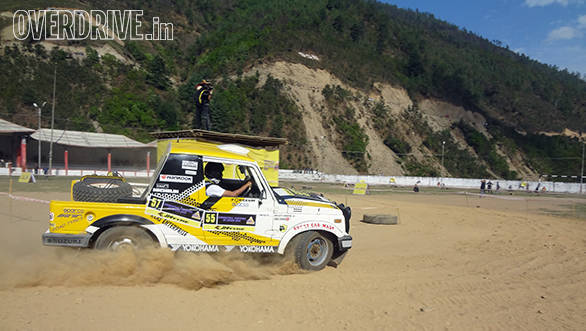 That's the amount of body roll in a Gypsy 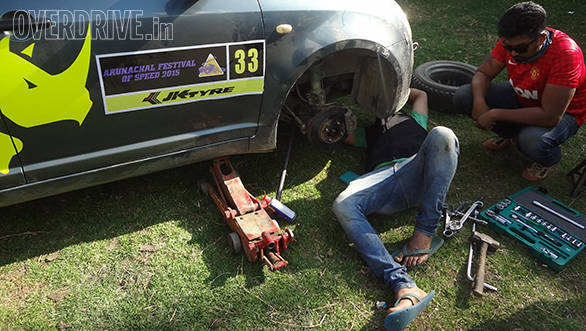 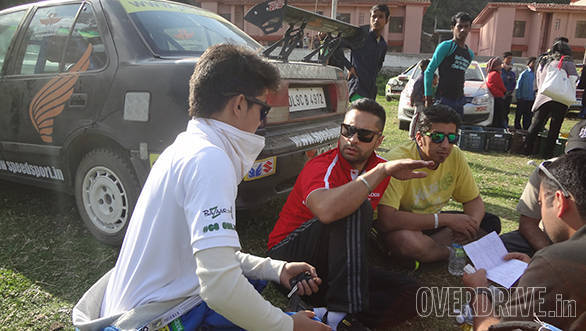 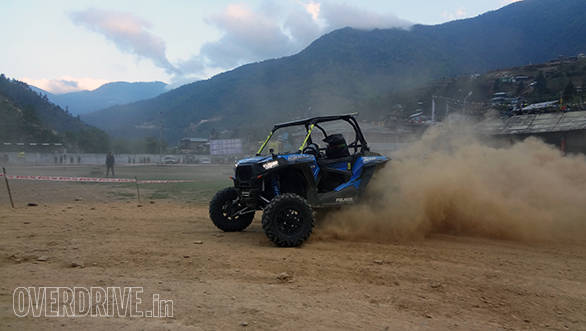 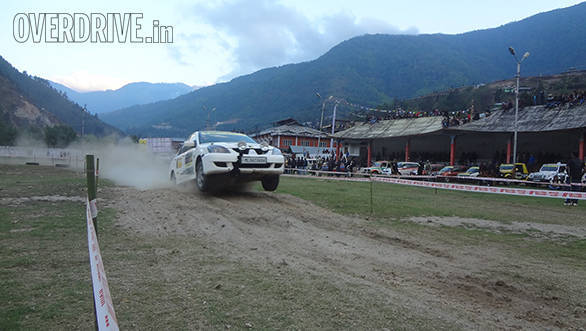 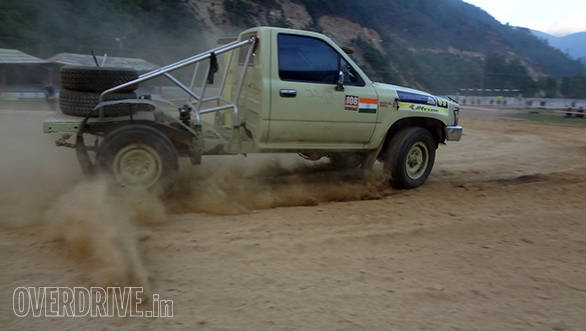 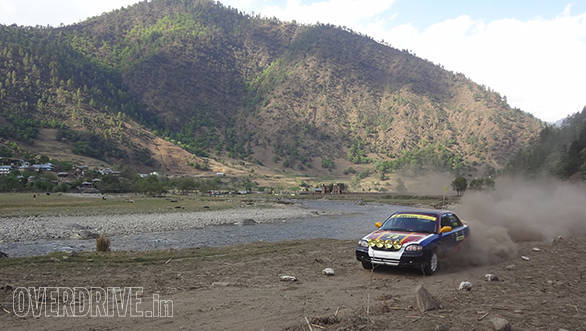 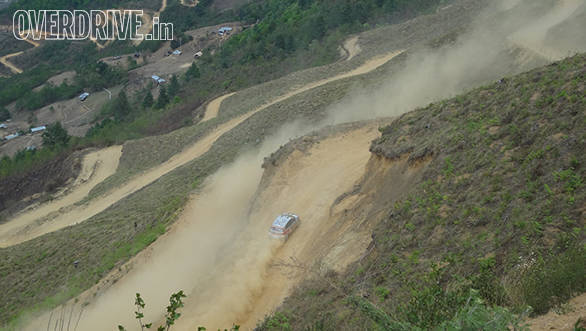 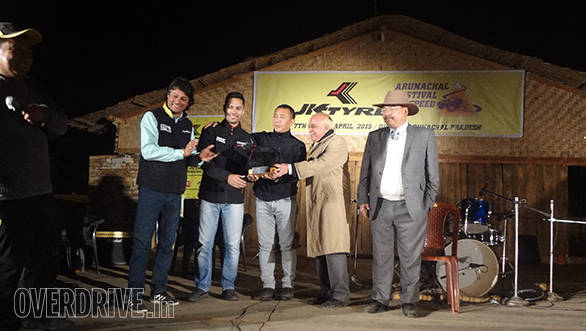 Gaurav Gill receives the trophy for the the Overall Winner

More on the 2015 JK Tyre Arunachal Festival Of Speed from OVERDRIVE: